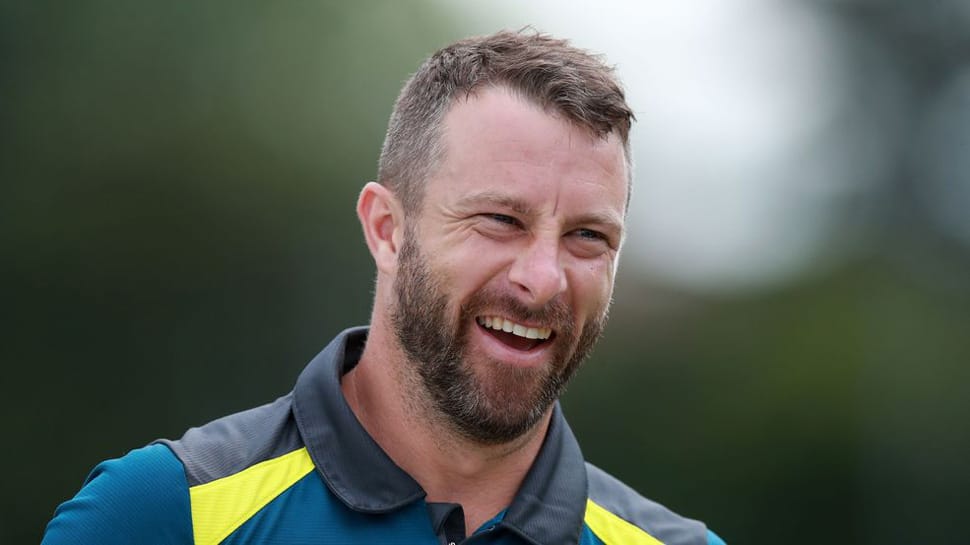 Wicketkeeper Matthew Wade has been approved by the Event Technical Committee of the 2019 International Cricket Council (ICC) World Cup as the replacement for injured Usman Khawaja in the Australian squad for the remainder of the marquee event.

On Wednesday, the cricket's governing body received the relevant paperwork from Cricket Australia to apply to replace Khawaja, who was ruled out of further participation in the mega event due to a hamstring strain which he sustained during his side's surprising 10-run defeat at the hands of South Africa in their last group stage clash at Old Trafford in Manchester on Saturday.

"The ICC has confirmed that the Event Technical Committee of the ICC Men’s Cricket World Cup 2019 has approved Matthew Wade as a replacement player for Usman Khawaja in the Australia squad for the remainder of the tournament," the ICC press release stated.

It is to be noted that the replacement of a player requires the approval of the Event Technical Committee before the replacement player can be officially added to the squad.