The Black Caps were taken for plenty by the West Indies in their final warm-up match where they squandered 421 runs and eventually lost the match by 91 runs. 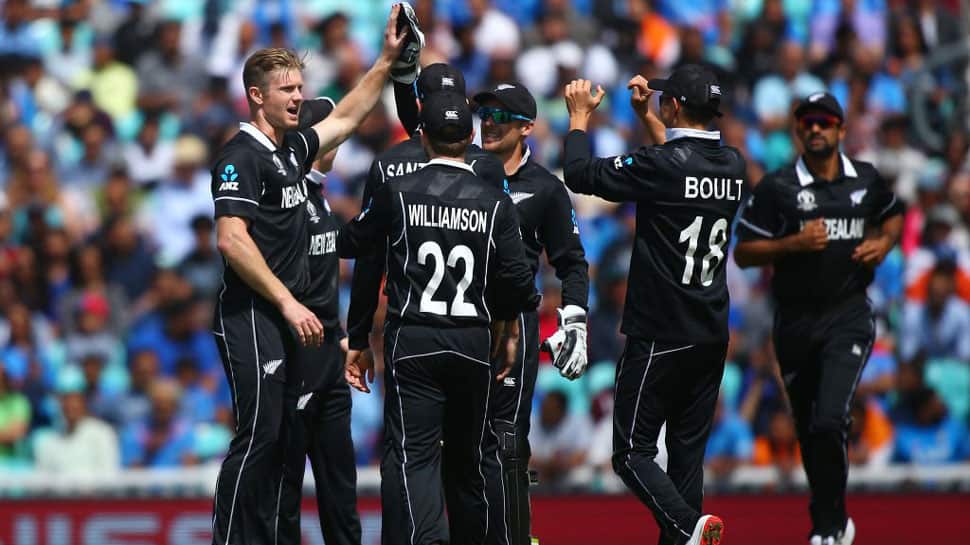 New Zealand will look to leave behind the thrashing against West Indies and aim for a positive start to their World Cup campaign when they take on Sri Lanka at the Cardiff Wales Stadium on Saturday.

The Black Caps were taken for plenty by the West Indies in their final warm-up match where they squandered 421 runs and eventually lost the match by 91 runs.

However, they would take a lot of confidence from their first outing against India where they bundled out the Men in Blue for 179 before chasing down their total with six wickets to spare.

Against India, Trent Boult and Jimmy Neesham impressed with the ball while against Windies, it was Tom Blundell -- yet to play a one-day international -- who hit an 89-ball 106 and showed promise. Apart from that, skipper Kane Williamson is also in great form.

For Sri Lanka, their tournament preparations have been not been ideal as they lost both of their warm-up fixtures against South Africa and Australia.

If there was any positive for Sri Lanka in those two matches, it was the half-centuries hit by newly appointed skipper Dimuth Karunaratne and the wise old head of Angelo Matthews.

The 1996 champions are in dire need of motivation and captain Karunaratne himself has to inspire the unit.

The left-hander, who had scored his maiden test hundred against the Black Caps in 2014, could be the glue that holds the Sri Lankan batting together. He will have the support of veteran pacer Lasith Malinga who can instil confidence into the team, both with his bowling and experience.

In the 2015 World Cup edition, the Black Caps had opened their tournament with a rampant 98-run victory over Sri Lanka and they would once again like to replicate that performance.