Skipper Dimuth Karunaratne was the highest scorer for Sri Lanka with an unbeaten knock of 84-ball 52. 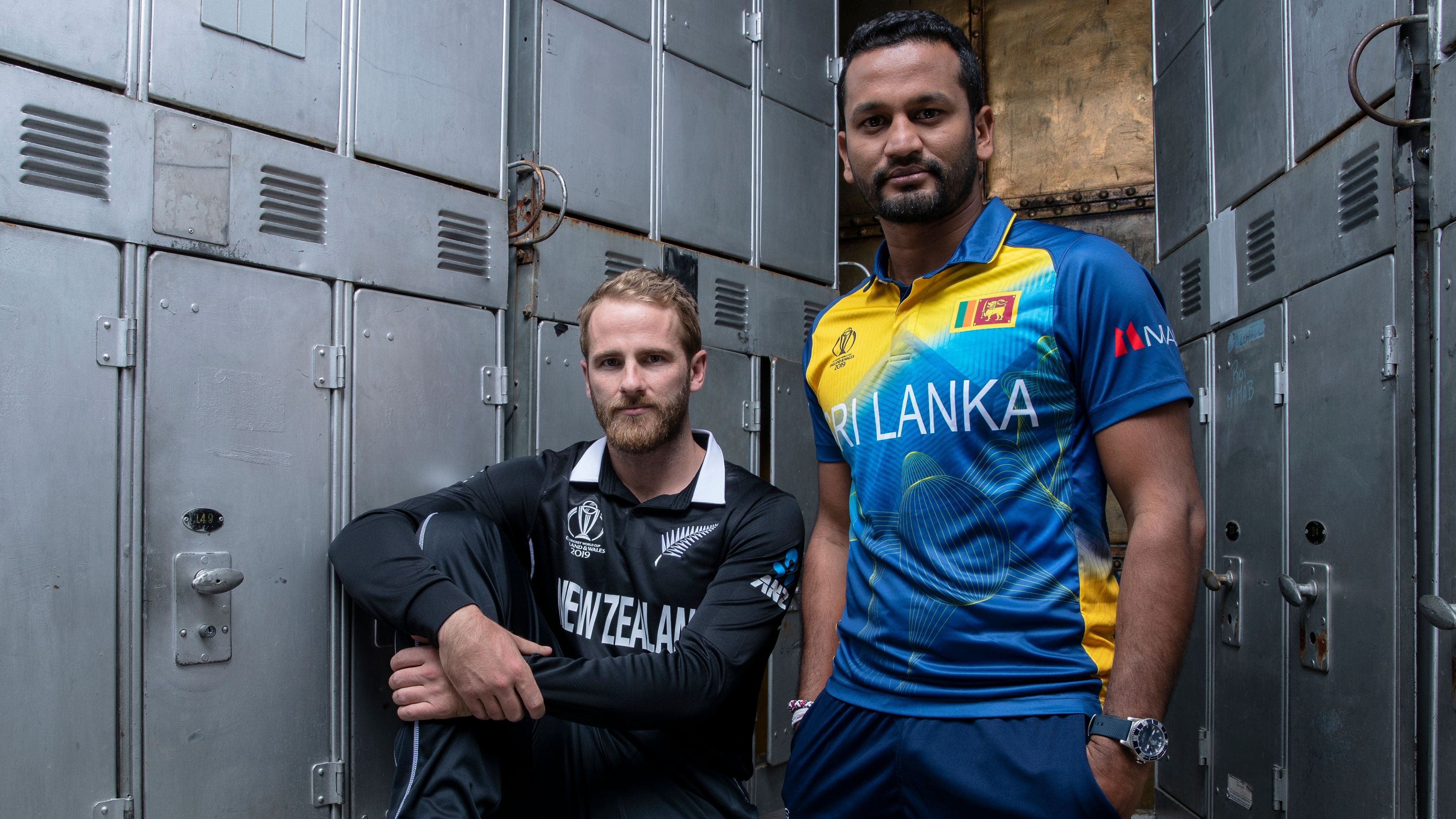 New Zealand, who are ranked fourth in the International Cricket Council (ICC) ODI rankings for teams, kicked off their campaign at the 2019 World Cup with a comfortable 10-wicket victory over Sri Lanka at Sophia Gardens in Cardiff on Saturday.

Put in to bat first, Sri Lanka failed to counter New Zealand's bowling attack and were bundled out for 136 in 29.2 overs.

Skipper Dimuth Karunaratne was the highest scorer for his side with an unbeaten knock of 84-ball 52.

For New Zealand, fast bowler Matt Henry was the tormentor-in-chief as he rocked Sri Lanka's top order to finish with the brilliant figures of three for 29 in seven overs he bowled.

# By defeating the Dimuth Karunaratne-led side by 10 wickets, New Zealand became the first team to hammer Sri Lanka by this margin in an ICC World Cup match.

# Sri Lanka were bundled out cheaply for 136 runs, which was their joint fifth-lowest total in the quadrennial event and also the lowest-ever total at Sophia Gardens in one-day internationals.

# Colin Munro's 58-run knock was his eighth half-century in ODIs in his first-ever World Cup match.

# Lockie Ferguson finished with the brilliant figures of three for 22 in his first-ever World Cup clash. This is by far his fourth best bowling figures in ODIs.

While Sri Lanka will take on Afghanistan on June 4, New Zealand will lock horns with Bangladesh a day later in their next ICC World Cup clash.