Babar Azam and Imam-ul-Haq stitched a partnership of 157 runs which is the highest partnership between two Pakistan batsmen for any wicket in the ICC Cricket World Cup 2019. 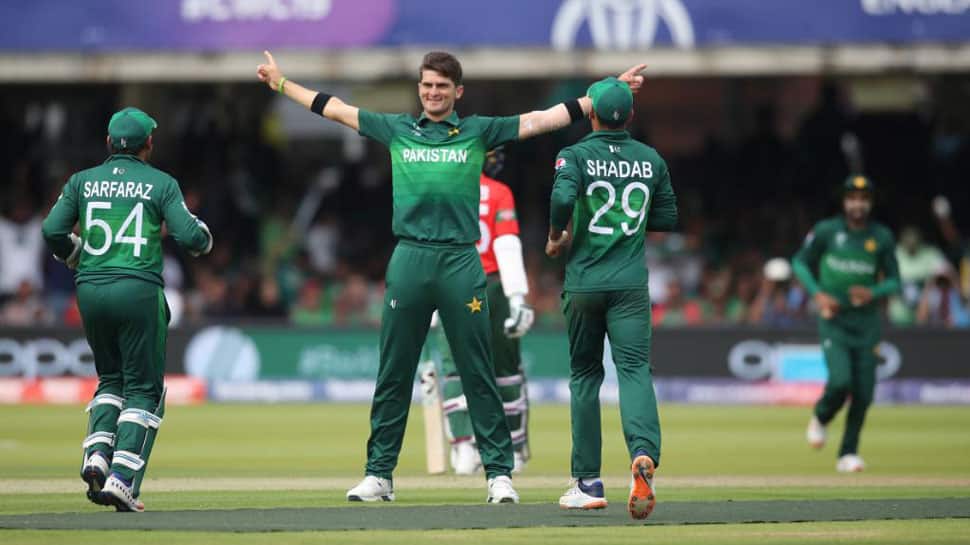 Pakistan finished their ICC Cricket World Cup 2019 campaign on a high, defeating Bangladesh by 94 runs in match 43 of the tournament at Lord's, London on Friday.

The Sarfaraz Ahmed-led side finished the tournament level on points with New Zealand, failing to qualify for the semi-finals following an inferior Net Run Rate (NRR). Pakistan won the toss and opted to bat, posting a total of 315 runs for the loss of nine wickets in 50 overs.

Imam-ul-Haq was the highest run-scorer scoring 100, with Babar Azam accumulating 96 runs off 98 deliveries. Pacer Mustafizur Rahman was the pick of the bowlers, completing a five-wicket haul for the second time in the ICC Cricket World Cup 2019.

In reply, Bangladesh lost openers Soumya Sarkar and Tamim Iqbal cheaply, with the former looking in good touch initially. Shakib Al Hasan (64) was the highest run-scorer with Bangladesh in with a chance as long as he was at the crease. However, Shakib's dismissal followed by the cheap dismissals of Liton Das and Mushfiqur Rahim put the side under pressure.

Bangladesh were bowled out for 221 runs in 44.1 overs, as pacer Shaheen Afridi made his presence felt, accounting for six wickets.

# Babar Azam and Imam-ul-Haq stitched a partnership of 157 runs which is the highest partnership between two Pakistan batsmen for any wicket in the ICC Cricket World Cup 2019.

# Babar Azam has now scored the most runs by any Pakistan batsman in a single World Cup campaign.

# Mustafizur Rahman has now picked the most wickets by a Bangladesh bowler in the ICC Cricket World Cup. The bowler further completed 100 wickets in ODI cricket during the course of the clash, becoming the joint fourth quickest to achieve the feat. Rahman is also only the sixth bowler from Bangladesh to claim more than 100 wickets.

# Pakistan and Bangladesh faced off in a World Cup match for the second time overall.

# Imam-ul-Haq who scored his maiden World Cup hundred is the youngest Pakistan batsman to score a century in a World Cup clash.

# Pakistan registered their first ODI win against Bangladesh since 2014.

# Shaheen Afridi became the youngest bowler to pick a five-wicket haul in an ICC World Cup clash. He further registered the best figures by a Pakistan bowler in the World Cup after recording figures of 6/35 against Bangladesh.

World Cup 2019: Virat Kohli could face ban ahead of semi-final for excessive appealing