Pakistan faced severe criticism after their loss to arch-rivals India but their 49-run win over South Africa breathed life into their campaign. 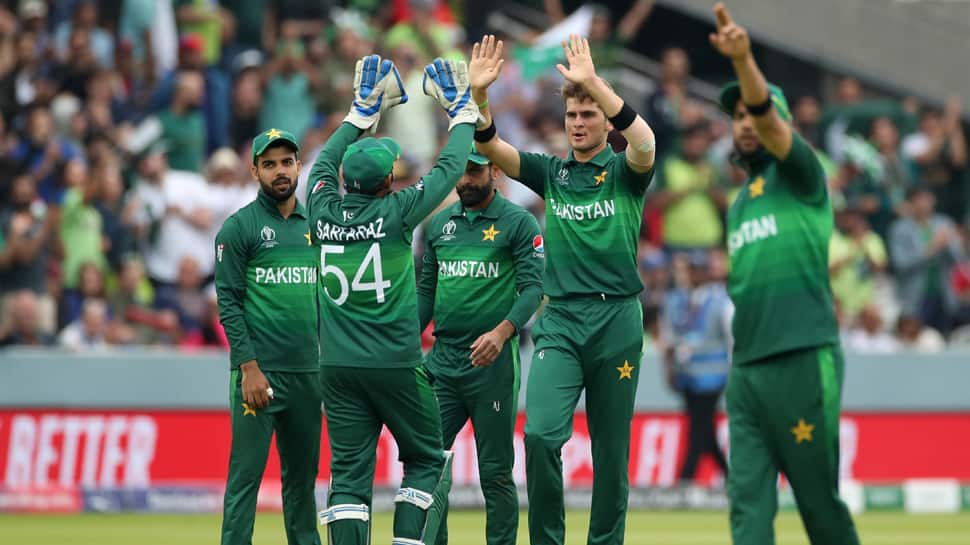 Their campaign revived by a win over South Africa, Pakistan will continue their battle of survival when they face an unstoppable New Zealand in a must-win World Cup clash in Birmingham on Wednesday.

Pakistan faced severe criticism after their loss to arch-rivals India but their 49-run win over South Africa breathed life into their campaign. However, the road ahead is a tough one.

With just two wins and three losses, Pakistan are at the seventh spot with five points in six games.

Sarfaraz Ahmed and his men will now not only have to win the remaining three matches, starting with New Zealand, but also hope that the results in other matches favour them to salvage any hopes of a semifinal berth.

While pacer Mohammad Amir has been their biggest star, claiming 15 wickets to top the list, none of the other bowlers have backed him, which has affected their campaign.

Their batting line-up too lacked spark before left-handed batsman Haris Sohail, who was dropped after the opening game, made a strong comeback with a 59-ball 89 to help Pakistan post a challenging 308 for 7 against South Africa.

Shadab Khan and Wahab Riyaz also chipped in with three wickets in their last game after Amir once again delivered, accounting for two scalps.

While the batting and bowling units delivered against the Proteas, fielding is an area of concern for Pakistan and Sarfaraz too admitted that the team will need to pull up its socks.

"We have to work harder on fielding. Again we dropped so many catches (against South Africa), some straightforward and some half-chances. All three matches now are very crucial and we have to sort it out," Sarfaraz had said after the match.

New Zealand, on the other hand, have been invincible so far and currently hold the top position in the points table.

The Black Caps, led by inspiration skipper Kane Williamson, have been on a roll ever since they streamrolled Sri Lanka in their opening match.

But no team is unbeatable and New Zealand looked vulnerable against South Africa and the West Indies but it was skipper Williamson's twin hundreds which helped them seal the wins.

Williamson, who also anchored the side against Afghanistan, is their highest scorer in the tournament so far. Ross Taylor too has been among the runs but openers Colin Munro and Martin Guptill are yet to click.

Their bowling unit, which includes Trent Boult and Lockie Ferguson, too has been in good form, while New Zealand also have two destructive all-rounders in Jimmy Neesham and Colin de Grandhomme in their ranks.

The only aspect that they seem to be struggling is delivering their quota of overs within the stipulated time and Williamson could be handed a suspension if the over-rate is slow in one more match.