Pakistan, who have lost their last 10 ODIs, didn`t have the most ideal preparation for the showpiece event. 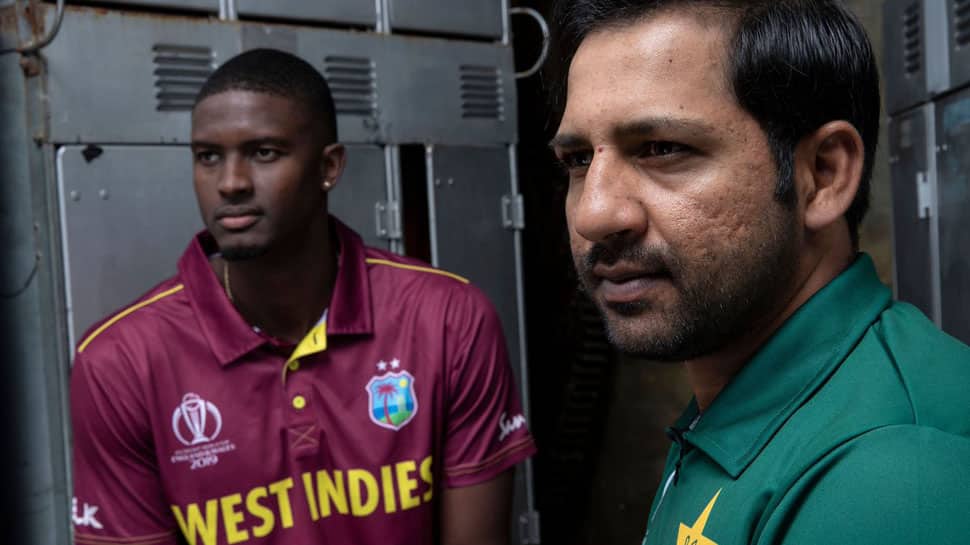 Nottingham: Pakistan and West Indies, the two most unpredictable sides, will take on each other in their first World Cup game at the Trent Bridge, here on Friday. No matter how unpredictable these two sides can be, on their day, they can beat any top side in the world. Pakistan, who have lost their last 10 ODIs, didn`t have the most ideal preparation for the showpiece event. They lost to Afghanistan in their first warm-up game and their second, against Bangladesh, was washed out without a ball bowled.

Pakistan at ICC tournaments have traditionally been a notch above what they are at other times and this is what Sarfaraz Ahmad, the Pakistan skipper and the cricket fans would be hoping for. Pakistan has the likes of Babar Azam and Fakhar Zaman who are in great form. And in their bowling department, they have the likes of Shahid Afridi, Mohammad Amir, Wahab Riaz and Hasan Ali who can wreak havoc on any batting line-up in the world.

The only thing that they need to be wary off is their fielding which has let them down in the past and can prove costly in this tournament, too. West Indies, on the other hand, has been in good form in recent times. They held tournament favourites England to a stalemate at home earlier this year. They also boast of having the big power hitters like Chris Gayle, Andre Russell, Shai Hope in their batting line-up which can explode against any opposition and make a mockery of their bowling attack.

After having their first warm-up game against South Africa washed out, Windies showed glimpses of their power hitting by scoring 421 runs in their last warm-up game against New Zealand.  Their bowling is slightly on the weaker side, but with a solid pool of all-rounders, they have several options. And if the batsmen show up in the mood that they did against the Black Caps, they`re going to have plenty to play with.