West Indies wicket-keeper Shai Hope admits the manner of defeat to Australia was tough to take as his side let a promising start slip away at Trent Bridge. 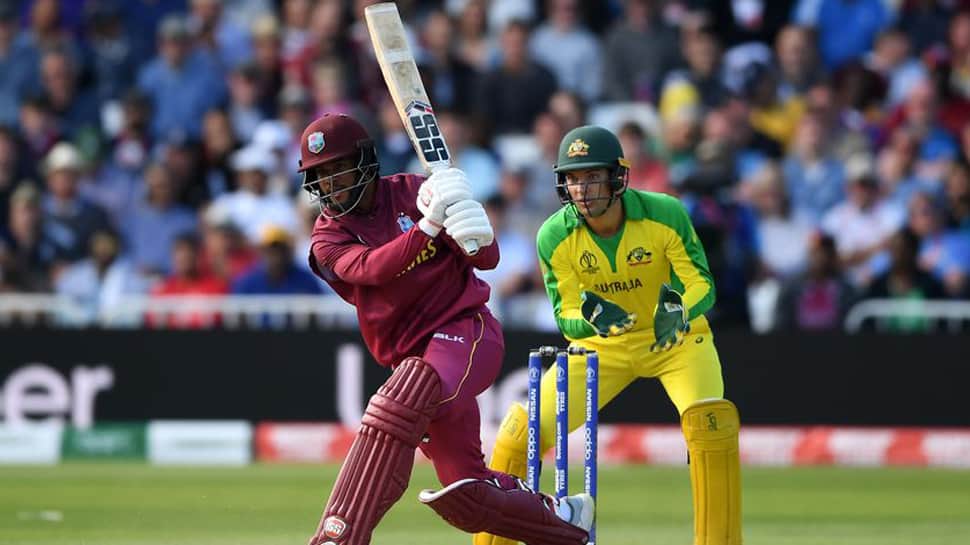 West Indies wicket-keeper Shai Hope admits the manner of defeat to Australia was tough to take as his side let a promising start slip away at Trent Bridge.

As per the ICC press release, the defending ICC Men’s Cricket World Cup champions recovered from 79/5 to post 288 all out thanks to Nathan Coulter-Nile’s heroics and a valuable anchoring role from Steve Smith.

That, combined with left-arm fast bowler Mitchell Starc (5/46) being back to his devastating best, was sufficient to ensure a 15-run victory for Australia – despite Hope’s composed knock of 68.

"This is going to be a tough pill to swallow having basically been dominating the game for the majority of it and then not being able to cross the line," Hope said.

"Regardless of what happens we have to play cricket on the day. We always play the best we possibly can and the better team will win on the day."

It was ultimately scant consolation but both keeper Hope and outfielder Sheldon Cottrell grasped stunning catches during the game.

Hope delighted the crowd when he flew to his left to scoop up a one-handed grab that removed Usman Khawaja for 13 off the bowling of Andre Russell.

But the 25-year-old admits he was bettered by Cottrell’s effort to finally dismiss Smith – as he caught the ball one-handed while tip-toeing along the boundary rope, then flicked the ball back in the air as he crossed the rope before stepping back on to the field complete the catch.

"Easily [the better catch], that was an amazing effort,” added Hope. “At first I wasn't sure if he had it but then I realised it was a proper catch.

"For mine, it was just one of those things. I just had to go – I didn't really have much time to think. Andre bowled a pretty decent delivery and I just saw the white thing and tried to catch it."

And Hope insists the team will persevere with the tactic.

"Most definitely, as long as you get wickets with the new ball you always put teams under pressure,” he said.

“It was just unfortunate we couldn't drive home and get the tail in a bit earlier. But that's how cricket plays and we know Australia are a quality side. They've shown us that they can build."