Both Indian and New Zealand media have published several reports analysing the possible performance of both the teams in the semi-final. 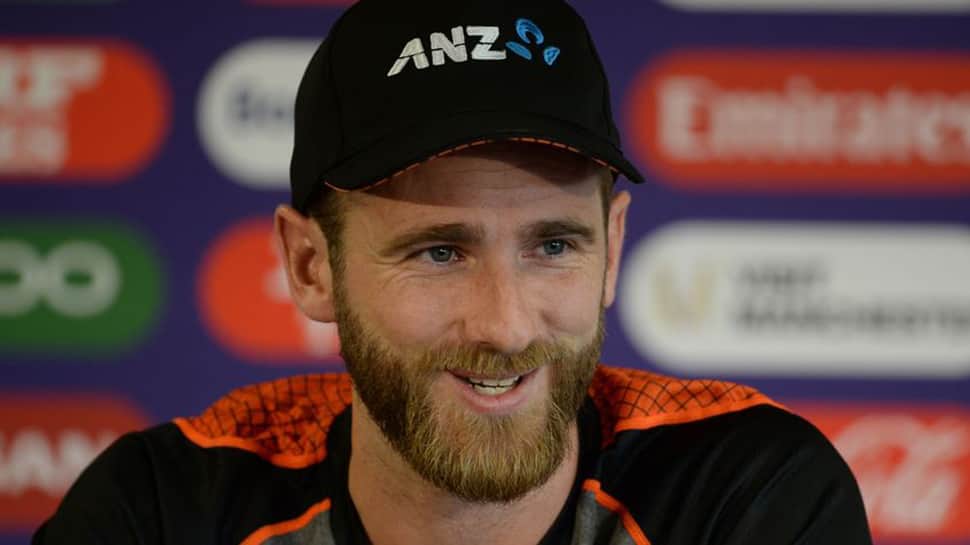 The stage is set for a fierce clash between India and New Zealand at Old Trafford stadium in Manchester in the first semi-final of ICC World Cup 2019. While the Men in Blue, led by skipper Virat Kohli, have emerged as the clear favourites, Kane Williamson’s Black Caps have had an erratic ride in the tournament so far.

Both Indian and New Zealand media have published several reports analysing the possible performance of both the teams in the semi-final. New Zealand-based Otago Daily Times in a report mentioned the factors that were crucial for the Black Caps in the match against India. Let’s take a look at some of them:

All the teams who have batted first at Old Trafford stadium during ICC World Cup 2019 have won. Even when New Zealand played against Australia at the Lord’s in London and lost by a margin of 86 runs, Black Caps coach Gary Stead has blamed the loss in toss for team’s debacle.

Having scripted history by hitting five centuries in the ongoing edition of World Cup, Indian opener Rohit Sharma’s unstoppable performance is certain to frighten any opponent. He is the highest run scorer in ICC World Cup 2019 so far, with 647 runs at an average of 92.42. Incidentally, in batting average Sharma is behind just New Zealand skipper Kane Williamson, who has scored 481 runs at an average of 96.20. The first target of the Black Caps would certainly be to stop Sharma.

Otago Daily Times called Bumrah “one of the best death bowlers in the world”, regarding him as a major challenge for New Zealand in clash with India. “New Zealand will need to overcome” Jasprit Bumrah, says the report.

New Zealand have so far lost six out of the seven World Cup semi-finals that they have featured in. The Black Caps won just one semi-final in a World Cup tournament, playing against South Africa in 2015. The team will have to get past this and perform well against Men in Blue.