After a stuttering defeat against India in ICC Cricket World Cup 2019, Australia gears up for a key contest against Pakistan. 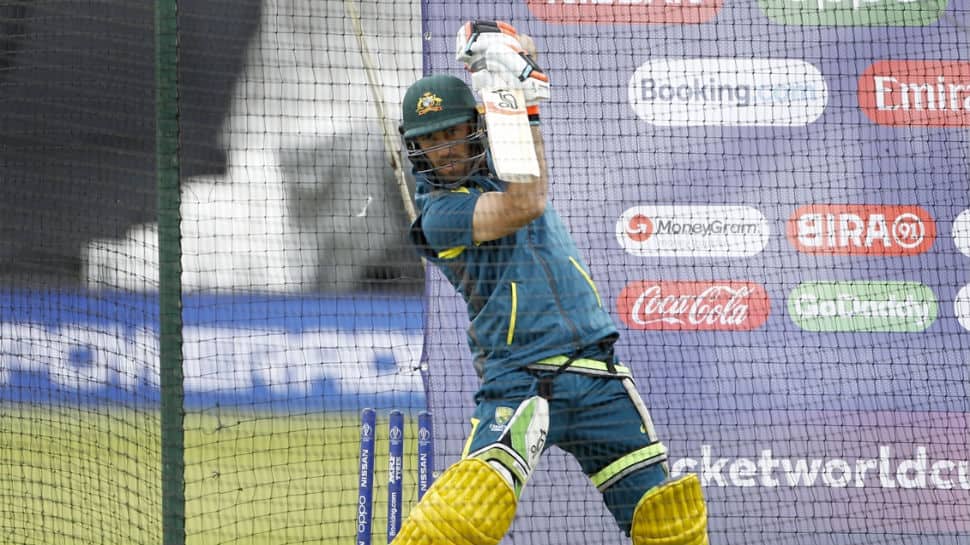 Just days after Australia's whirlwind performance in ODI cricket came to a grinding halt against India in the ICC Cricket World Cup 2019, the five-time world champions may still be reeling under the effects of the 36-run loss. Glenn Maxwell, however, has said that there is no need to panic and that minor tweaks can ensure Australia get back to winning ways.

Australia's 10-match winning streak ended with India completely dominating Sunday's match at The Oval. The renowned bowling line-up was dismantled by the likes of Shikhar Dhawan, Virat Kohli, Rohit Sharma and Hardik Pandya while the batting just could not rise up to to the challenge of chasing a 350-plus target. Maxwell, capable of hitting the ball many a mile, also failed and scored just 28. The 30-year-old, however, is not reading too much into the result. "I don’t think we need to change anything and I don’t think we were that far off, we just need some tinkering here and here, a bit of luck going our way," he was quoted as saying by the International Cricket Council (ICC).

Maxwell may feel that his team gave a good fight while batting second but he also admitted that the Indian bowlers were meticulous. "We were trying to keep up with the run rate but they bowled really well and fielded out of their skins. Their tactics were really good and the built pressure on us too quickly," he said. "Their bowling plans were pretty simple but really effective on a wicket like that."

Australia now have two wins from three matches and next face off against Pakistan at Taunton on Wednesday. The Pakistani unit has been quite unpredictable in the tournament so far - surrendering to West Indies and then defeating hosts England before a washed-out match against Sri Lanka.