Imam-ul-Haq was landed himself in a controversy after a Twitter user accused him of having affairs with several girls and cheating on them. 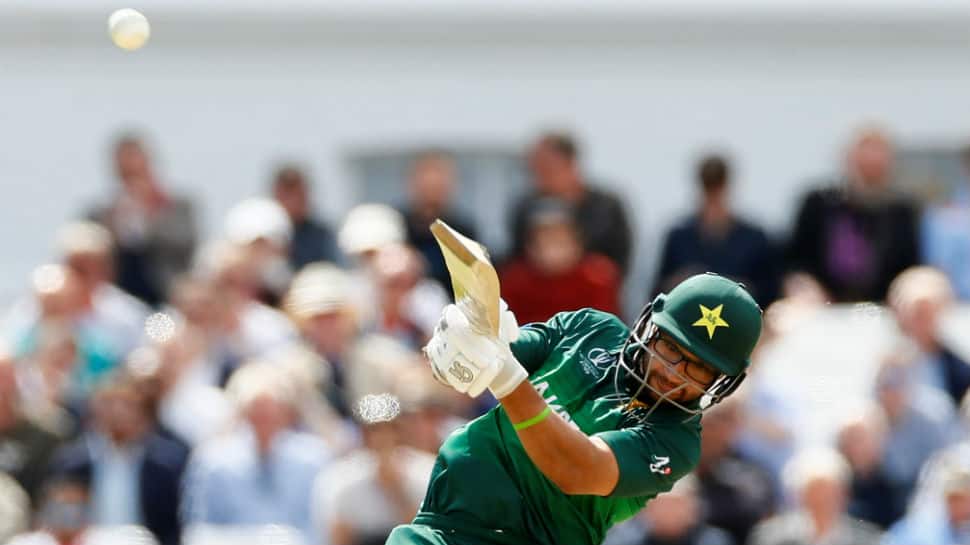 After being accused of having multiple affairs, Pakistan`s opening batsman Imam-ul-Haq has apologised to the Pakistan Cricket Board (PCB).

"Imam was remorseful and has apologised for what all has happened and admitted his mistake. He said the matter got out of hand due to a misunderstanding," geo.tv quoted PCB Managing Director, Wasim Khan as saying.

"But we told him in clear terms that, although this is his personal and private matter, we expect our players to adhere to the highest standards of ethics and discipline," he added.

Khan added that the board takes these type of matters very seriously, saying centrally contracted players are expected to be more responsible.

"We don`t like to comment on personal affairs of a player but we expect that our centrally contracted players will also show more responsibility being ambassadors of Pakistan cricket and Pakistan," Khan said.

"Hopefully we will not see such incidents again," he added.

Earlier, Imam-ul-Haq landed himself in a controversy after a Twitter user accused him of having affairs with several girls and cheating on them.

The user had leaked his WhatsApp chats with several girls alleging that the cricketer had exploited them. The incident seemed to have divided the netizens as some questioned the cricketer`s conduct whereas others criticised the girls.At the time of writing the story, the Twitter handle from which the screenshots of the cricketer`s chats were leaked had ceased to exist.

"So apparently Mr. @ImamUlHaq12 was dating 7 to 8 (that we know of) women and kept using them and manipulating them. He kept telling them the whole time how he`s single. Some of the screenshots attached from girl 1," a Twitter user had written attaching screenshots of the cricketer`s alleged chat.

"Since when dating or not marrying someone you promised became a part of #Metoo. I can`t see #Imamulhaq harassing or asking for pictures. Stop misusing this to defame someone when it`s consensual. It`ll lose worth & actual victim won`t get help! How this comes under #metoo," another Twitter user had written in Imam`s defence.

Imam was the part of the Pakistani cricket team during the recently concluded ICC Men`s Cricket World Cup and he had scored a century against Bangladesh.