Tahir along with all-rounders JP Duminy and Chris Morris, were overlooked by CSA for central contracts for the 2019/20 season. 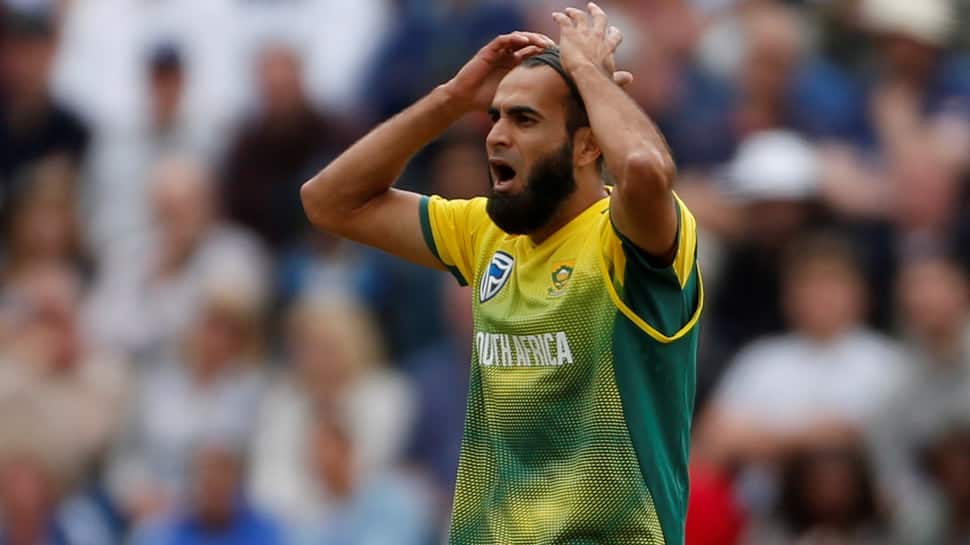 Cricket South Africa (CSA) have not renewed the contracts of frontline spinner Imran Tahir and all-rounders JP Duminy and Chris Morris, for the 2019/20 season, the union announced on Friday.

Tahir and Duminy are expected to be a part of South Africa's World Cup squad in England starting in May, but that could well be their swansongs after being overlooked for central contracts.

Pakistan-born Tahir will be 40 by the time the tournament is played, but remains a key part of the South African set-up and is regarded as one of the most effective spinners in limited-overs cricket.

Duminy has recently battled a shoulder injury and sat out the last five months, but returns to domestic action on Friday as he makes a bid for a World Cup place.

Morris has been inconsistent of late and has been overtaken by Andile Phehlukwayo and Wiaan Mulder for an all-rounder berth in the ODI squad.

Batsman Hashim Amla, 35, has been retained despite poor form, which suggests he will play a role in the tours away to India in October 2019 and March 2020, the 2019/20 home series against England and the home limited overs fixtures against Australia scheduled for March next year.

Batsmen Reeza Hendricks and Theunis de Bruyn have been added to the list of contracted players.