The six-camera live-stream will cover all tournament games at Forfarshire Cricket Club including the two semi-finals and the final. 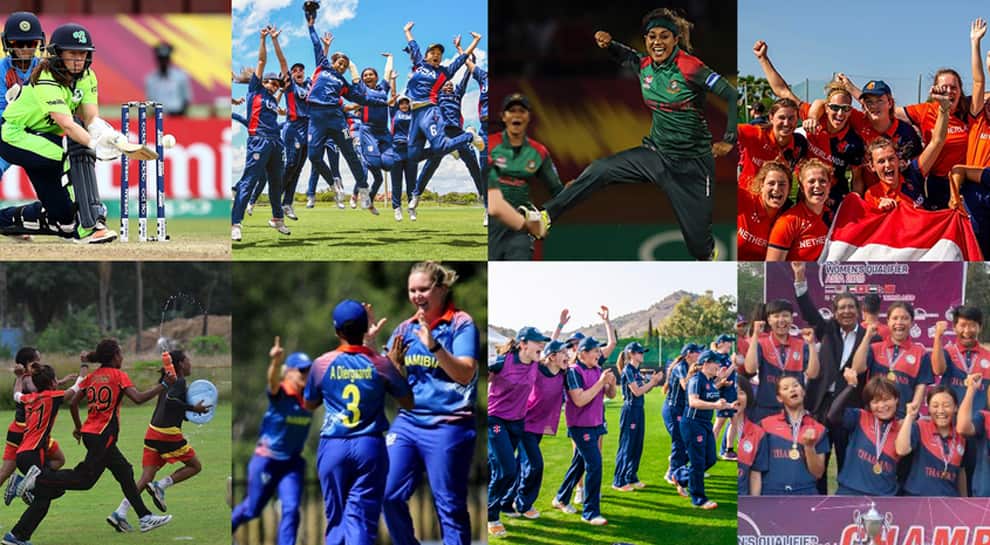 For the first time ever, the International Cricket Council (ICC) will live stream the upcoming Women’s T20 World Cup Qualifier matches as part of its ongoing commitment to delivering greater coverage of women’s cricket and showcasing the game to more people across the world.

The six-camera live-stream will cover all tournament games at Forfarshire Cricket Club including the two semi-finals and the final, providing an opportunity for fans to engage with the tournament and follow the battle for the ICC Women’s T20 World Cup 2020 two qualification spots.

The live-stream will be available on ICC’s digital platforms and will be complemented by short form video highlights from all other matches via the same platforms, marking the most comprehensively covered Women’s T20 World Cup Qualifier.

“With two places at the ICC Women’s T20 World Cup 2020 at stake, the ICC are providing significant coverage leading into the next World Cup to grow the reach and engagement of women’s cricket. Whether it be via live stream, video highlights, live scores, news or analysis across our platforms, we are giving fans an opportunity to engage further and we are continuing to build on the momentum from the 2018 ICC Women’s World T20," he added.

ICC Women’s T20 World Cup Qualifier matches to be live-streamed are as follows:

We did a very good job with the ball: Kemar Roach