Former England skipper Michael Vaughan, who has been one of the most ardent critic of the Indian pitches, took a dig against Virat Kohli and co. after they produced a shoddy show with the bat in the opening encounter of the five-match T20I series. 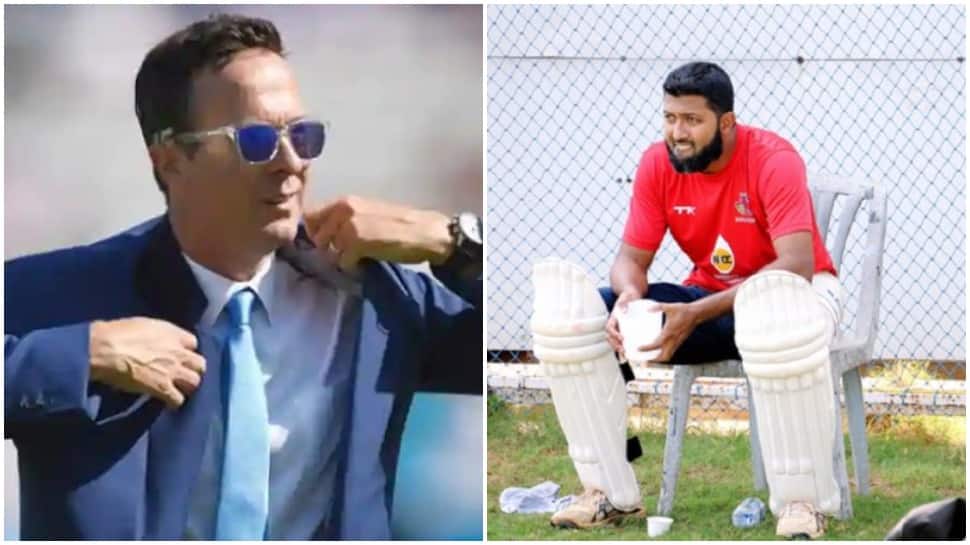 Former England skipper Michael Vaughan, who has been one of the most ardent critic of the Indian pitches, took a dig against Virat Kohli and co. after they produced a shoddy show with the bat in the opening encounter of the five-match T20I series.

The former cricketer took to Twitter and stated that Mumbai Indians, the defending champions of the Indian Premier League, is a better unit than Team India.

The @mipaltan are a better T20 team than @BCCI !!! #JustSaying #INDvENG

However, former India cricketer Wasim Jaffer was quick to react to it as he pointed that unlike England other teams don't have the luck to field overseas players, referring to foreign nationals who opted to play international cricket for England.

If we look closely into England's playing XI for the first T20I, Ben Stokes, Eoin Morgan, Jofra Archer, and Jason Roy have been inducted in the England squad despite having foreign nationalities.

Meanwhile, earlier in the evening, middle-order batsman Shreyas Iyer's innings of 67 runs off 48 balls was the only bright side to India's struggling innings in the first T20I against England. India, after being sent into bat had an awful start to their innings as they lost the wickets of opener KL Rahul and skipper Virat Kohli in just three overs.

After which, Rishabh Pant joined Shikhar Dhawan and played a couple of good shots to enhance India's scoring rate. However, Dhawan left him too, getting bowled to Mark Wood in the fifth over.

Iyer, then along with Pant tried to rebuild the innings. The right-handed batsman played immaculate drives as he upped the ante amidst the heap of wickets India were losing.

After Pant went, Shreyas found an ally in Hardik Pandya as both stitched a 50-run partnership to help India go past the 100-run mark.

Iyer continued and brought up his fifty of just 36 balls and was dismissed on 67 off 48 balls but had given some respectability to India's score.

India finished the innings with 124/7 as they struggled throughout the innings to put a decent total on the board.

- with inputs from dnaindia.com