Laxman hailed the two cricketing sides for their consistent performances on a regular basis, terming India's triumph in Australia as a very "challenging achievement". 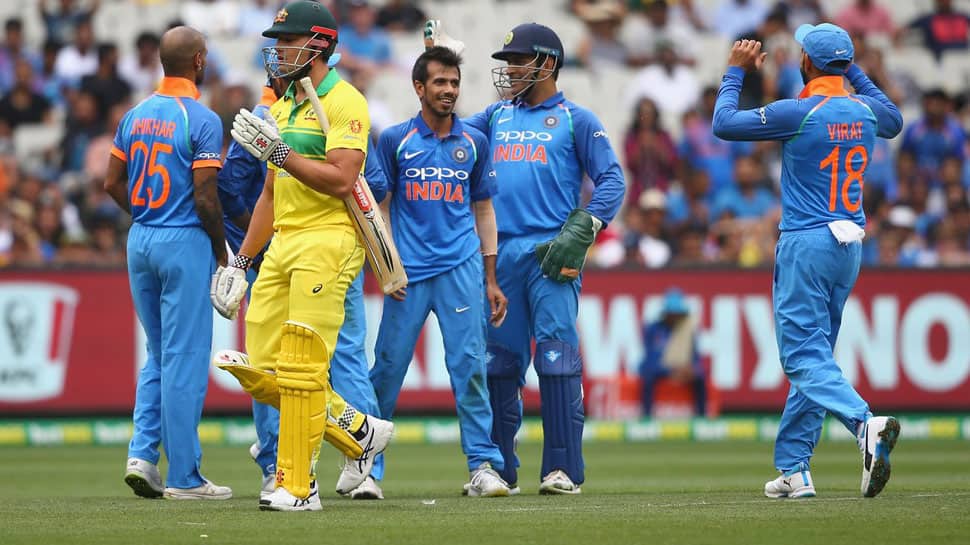 Former cricketer VVS Laxman on Wednesday termed India and England as favourites for the forthcoming Men's Cricket World Cup, during a discussion on the topic 'Is the ICC Cricket World Cup headed back to South Asia' at the WION Global Summit in Dubai.

Laxman hailed the two cricketing sides for their consistent performances on a regular basis, terming India's triumph in Australia as a very 'challenging achievement'.

"I think there is nothing bigger than the World Cup in the ODI format of the game. However, the way the Indian team has played over the last one year indicates that they are a complete side. It is indeed a challenging achievement to beat Australia at home. The current side comprises of a quality bowling attack which includes excellent fast bowlers and resources in the bowling department, capable of picking wickets and restricting the flow of runs," he said.

"India is peaking at the right time. Their performances in the recent away series against Australia and New Zealand indicate that they can be world beaters. If the current Indian side emerges victorious in the World Cup, then they will have ticked all the boxes as they have done well in Test matches and ODI clashes as well. Their performance against South Africa in the ODI series away from home cannot be forgotten as well," added Laxman.

When quizzed over whether India should play against Pakistan in the 2019 World Cup, the former Indian cricketer stated that "cricket was the last thing on his mind" at this stage.

The former batsman backed Ambati Rayadu for the No 4 position in the ODI batting lineup, terming him as someone who had been playing really well.

"Rayadu has been performing really well recently. He made his presence felt with a quality knock of 90 in the last ODI against New Zealand, with the knock emerging as a matchwinning one. Rayadu has sealed the position," said Laxman.

"In my opinion, MSD should play at the No 5 position as he can anchor the innings well and finishes the game off as well. There is enough depth in the lineup with the likes of Hardik Pandya and Kedar Jadhav available as well. I believe that the playing 11 is sorted out," he added.

Laxman further had words of praise for Indian skipper Virat Kohli who he hailed for his emphasis on fitness, which had reflected in the improved fielding standards of the side as well.

"Kohli sets an example which rubs off on the other players as well. The Indian team currently has an edge due to the improved fielding standards. This will help the team do well in tough conditions," he concluded.