With the first ODI in their pocket, the Auckland match gives New Zealand the opportunity to wrap up their first bilateral 50-over series against India after January 2014, when they won the five-match series 4-0 at home. 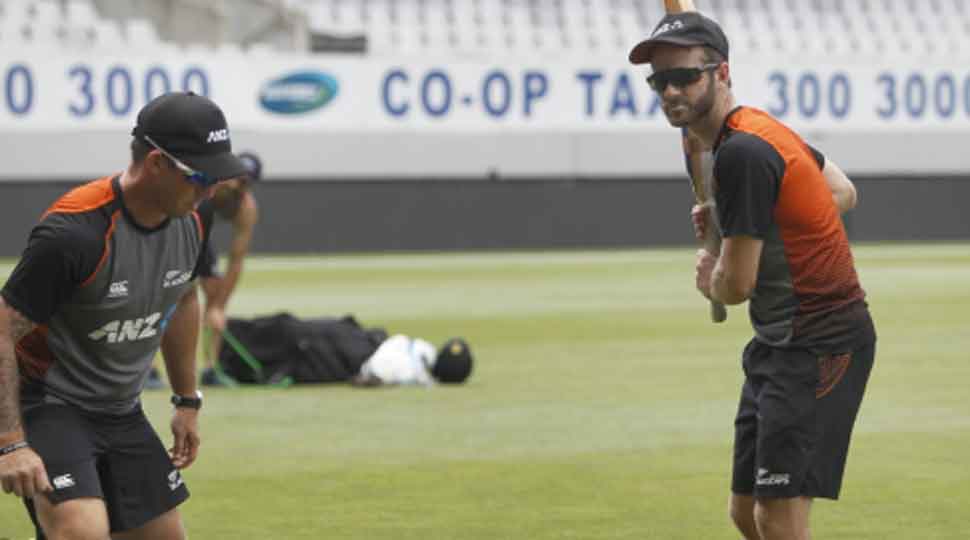 Jolted by a New Zealand's successful chase in the first One-Day International in Hamilton on Wednesday (February 5, 2020), India have their task cut out when the two teams meet in the second game of the three-match series at Auckland's Eden Park on Saturday. Having ended their run of defeats against India after losing the T20 International series 0-5, New Zealand recorded their highest successful run chase in the 50-over format when they scored 348 to win the first ODI against India.

With the first ODI in their pocket, the Auckland match gives New Zealand the opportunity to wrap up their first bilateral 50-over series against India after January 2014, when they won the five-match series 4-0 at home.

New Zealand opener Martin Guptill is confident his team will start the second ODI in a positive state of mind at Eden Park. Along with captain Kane Williamson, Ross Taylor and Tom Latham, Guptill forms the core of New Zealand batting. But with Williamson ruled out of the match due to injury, the burden falls on the others.

India depend on skipper Virat Kohli and KL Rahul to give them a good score along with first ODI centurion Shreyas Iyer and the young opening pair of Mayank Agarwal and Prithvi Shaw.

However, both teams found their bowlers being belted around Seddon Park in Hamilton. India's fielding, too, was not up to the mark and Saturday's match gives both the teams to make amends.

With Auckland's Eden Park having short boundaries, the task for the bowlers of the two teams is clear - maintain a decent line and length or be ready for some severe punishment. Toss will also play its part and the team batting second under the lights can expect to enjoy some advantage.

The match starts at 7:30 am Indian Standard Time