India on Saturday named an unchanged squad for the 4th and 5th women`s T20 international against South Africa to be played here on Tuesday and Thursday, respectively. 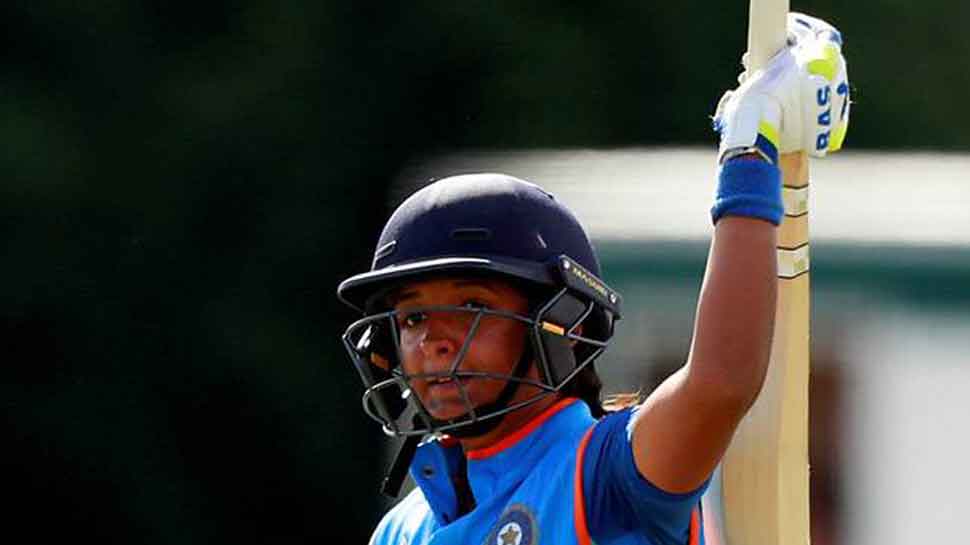 Surat: India on Saturday named an unchanged squad for the 4th and 5th women`s T20 international against South Africa to be played here on Tuesday and Thursday, respectively.

India lead the five-match series 1-0 after winning the first game by 11 runs, while the second contest was washed out without a being bowled. The third T20 will be played on Sunday.

The squad picked before the start of the series was for the first three matches.

"The All-India Women`s Selection Committee has decided that there will be no change in the India women`s T20 squad for the final two matches against South Africa women," the Board of Control for Cricket in India said in a release.

In the first match, India were buoyed by an extraordinary bowling performance by Deepti Sharma, backed by captain Harmanpreet Kaur`s good showing with the bat. After setting South Africa a target of 131, Deepti bowled three maiden overs in a row to push the Proteas on the backfoot. She also took three wickets in those overs, two of which came off consecutive balls.

All the matches are being played in Surat. The T20 series will be followed by a three-match ODI rubber to be held in Vadodara.