Ahead of the much-awaited India vs England clash, former skipper Naseer Hussain took to social media to ask Pakistani fans who would they be supporting in the upcoming match. 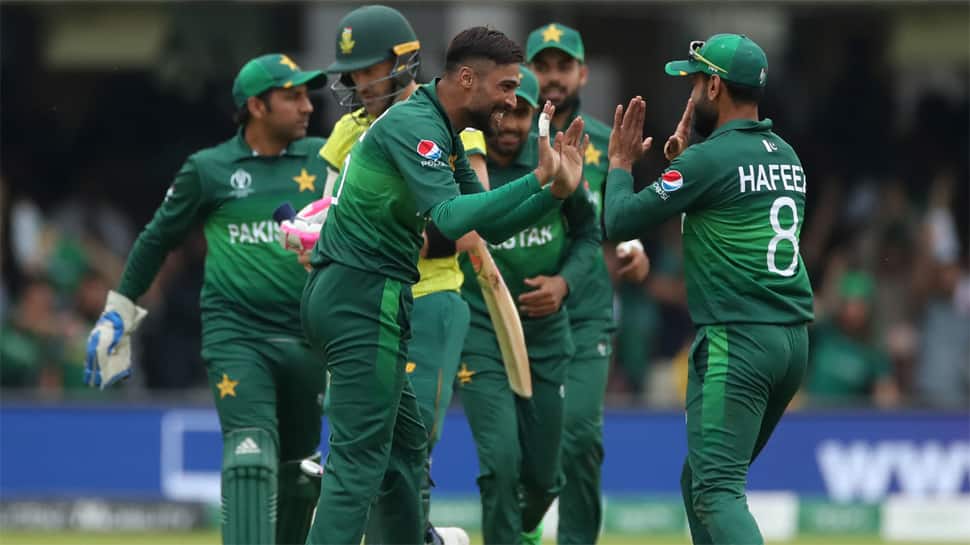 New Delhi: Ahead of the much-awaited India vs England clash, former skipper Naseer Hussain took to social media to ask Pakistani fans who would they be supporting in the upcoming match. His cheeky question however triggered a major debate on Twitter.

"Question to all Pakistan fans ...England vs India...Sunday... who are you supporting?" Hussain wrote.

Question to all Pakistan fans .. England vs INDIA .. Sunday .. who you supporting ?

The response from the Pakistani fans proved that they love their 'neighbours' more than the 'invaders'. The former skipper, albeit unintentionally, managed to bridge the gap between the fans of the rival countries with his question as Pakistani fans were quick to offer their support to the Indian team.

Definitely Neighbours i.e. India.
We can choose our friends but not neighbours.
India any day over colonial England.

Time to support our neighbour

Not just Pakistani fans, Hussain was trolled by former England cricketer Kevin Pietersen,  who asked him who will he be supporting in the match considering he was born in India but went on to play for England. "Who you supporting, Nass?", he asked.

Who you supporting, Nass?

Hussain, however, came up with a brilliant comeback, when he said he would support England just like Pieterson be supporting England when they play against South Africa in a rugby match. Kevin Pieterson was born in South Africa but went on to play for England.

England's chances of making it to the semi-finals are in jeopardy post their back-to-back defeats in the last two World Cup matches. The team lost to Australia by 64 runs and to Srilanka by 20 runs.

On the points table, England is placed fourth but Pakistan's win against New Zealand has put the Eoin Morgan-led team in a scary situation. With 7 points each Pakistan and Bangladesh can easily dethrone England from the fourth slot if it loses in the forthcoming matches.

England would lock horns with India on June 30 at Edgbaston, Birmingham while it would take on New Zealand on July 3 at Riverside Ground, Chester-le-Street.

MS Dhoni is a legend of the game: Virat Kohli