The Indian team scripted history on Friday, recording their first-ever bilateral ODI series win in Australia, after emerging victorious by a margin of seven wickets in the third and final ODI at the Melbourne Cricket Ground (MCG). 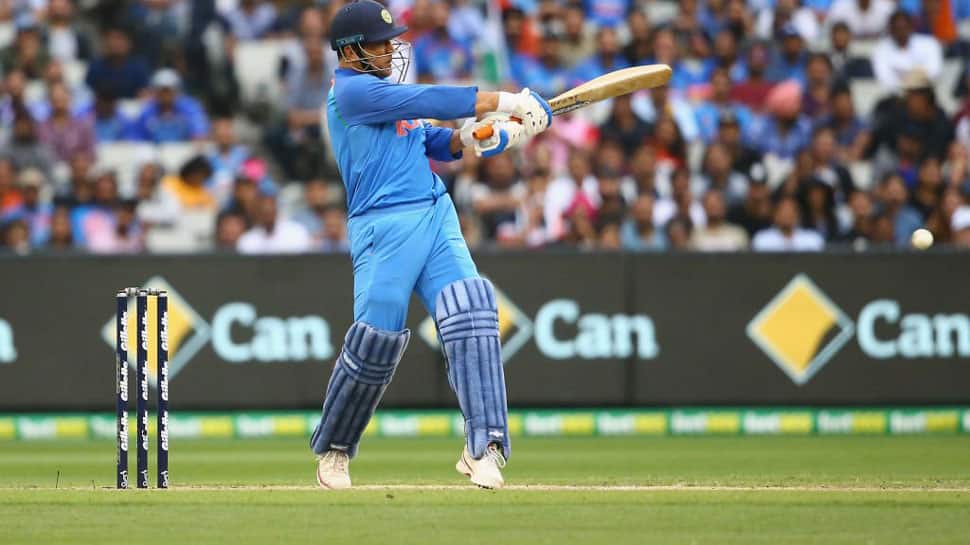 The Indian team scripted history on Friday, recording their first-ever bilateral ODI series win in Australia, after emerging victorious by a margin of seven wickets in the third and final ODI at the Melbourne Cricket Ground (MCG).

The visitors registered a 2-1 win in the three-match series, after making a comeback in the second and third ODI.

Leg-spinner Yuzvendra Chahal played a key role in the victory, recording the best bowling figures by a spinner in an ODI clash in Australia.

Chahal picked six wickets while conceding just 42 runs at the MCG, registering a dominant performance against the hosts, in a crucial clash. He also became the first spinner to pick six wickets in an ODI in Australia.

India had recently scripted history against the same opponents, following a 2-1 triumph in the four-match Test series, ending a 71-year-long wait for a Test series win in Australia

Veteran MS Dhoni, who delivered a match-winning performance in the second ODI, stepped up with a quality knock yet again following an early dismissal for the openers and skipper Virat Kohli.

Yuzvendra Chahal and MS Dhoni were named as the man of the match and man of the series respectively, as India gear up for an intense away series against New Zealand.