Out of the countries that are participating in the cricket tournament, which will end on July 14, the greatest growth in flight bookings to the UK had come from India (over 17,505). 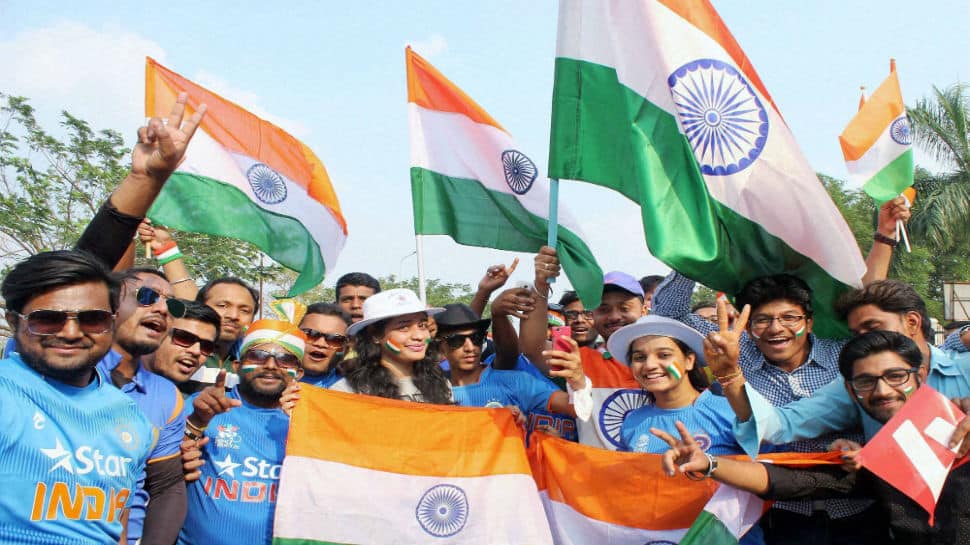 New Delhi: India will have the most travelling fans at the ICC Cricket World Cup 2019, which begins in the UK from Thursday, according to an analysis.

As of May 21, flight bookings overall made through all global distribution systems (GDS) to the UK for the period of the tournament, plus two days either side, had increased by over 47,939 (over 3 per cent) compared to the same period the previous year, according to an analysis conducted by travel commerce platform Travelport, read a statement.

Out of the countries that are participating in the cricket tournament, which will end on July 14, the greatest growth in flight bookings to the UK had come from India (over 17,505). This was followed by South Africa (over 2,654), Bangladesh (over 1,565) and Pakistan (over 1,449).

Stephen Shurrock, Chief Commercial Officer, Travelport, said in a statement: "We are pleased to see the Cricket World Cup is attracting more people to visit the UK, with overall flight bookings up by more than 45,000 during the event. With two previous Cricket World Cup wins to its name and a hugely passionate supporter base, it is no surprise to see there has been a significant surge in flight bookings from India."

Shurrock continued: "Supporters based in South Africa also appear optimistic about their chances of winning the tournament with the second highest number of travelling fans. While flight bookings from Australia are slightly down, with a large expatriate community already in the UK, booking volumes from Australia in excess of 90,000 for the period of the tournament and the team among the favourites to win, we`re sure their supporters will be out in full force."

All data of the analysis is derived from Travelport`s interpretation of relevant Marketing Information Data Transfer (MIDT) data.

GDS are vast hi-tech reservation networks that allow travel agents, travel management companies and large corporations, among others, to search and book airline seats, hotel rooms, rental cars, and other travel related items. Additional bookings will have been made directly with airlines, which may or may not also have a GDS presence.