India vs Australia: Sehwag offers to fly to Australia for injury-ravaged Indian side

Former India opener Virender Sehwag cheekily offered to come out of retirement for the fourth Test in Brisbane. 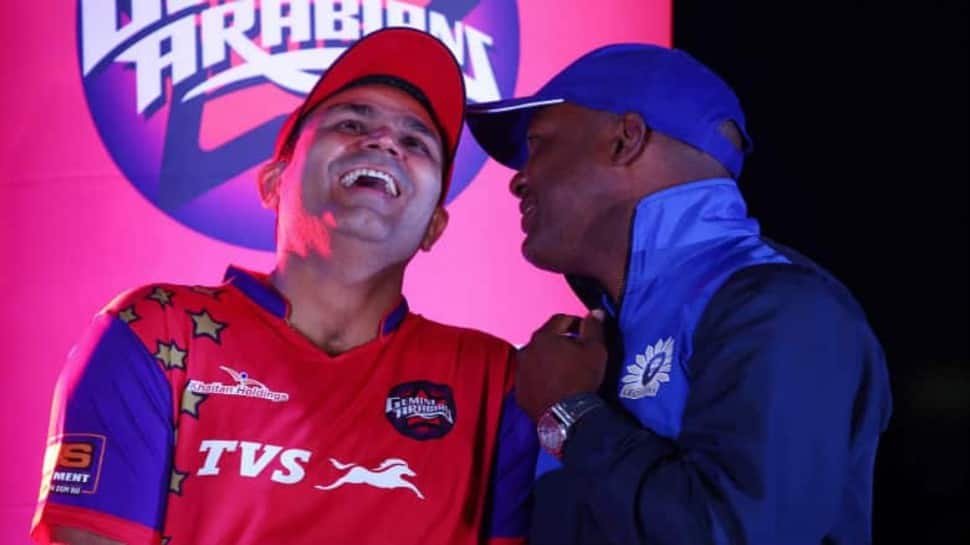 Team India is struggling to put up 11 fit cricketers on the field for the all-important fourth Test against Australia which gets underway at Gabba in Brisbane from Friday (January 15). Pace bowler Jasprit Bumrah is the latest one to joining the injury list, struggling to make the cut due to an abdominal strain apart from Hanuma Vihari, Ravindra Jadeja, Mohammad Shami, Umesh Yadav and KL Rahul who are already ruled out.

Sehwag's tweet is nothing short of much-needed banter ahead of the fourth Test. There have even been suggestions that coaches Ravi Shastri and Vikram Rathour may have to pad up in Gabba if any more injuries crop up.

From the players who took part in the third Test match at Sydney, Ravindra Jadeja, Jasprit Bumrah, and Hanuma Vihari are confirmed absentees. Jadeja dislocated and fractured his thumb. He will be out for a couple of months. Bumrah is suffering from an abdominal strain and will reportedly sit out the final Test match. Also, Vihari has a serious hamstring injury.

Despite their injuries, India put in a valiant performance to draw the third Test, with Vihari helping them reach the finishing line.

It is also worth noting that Ravichandran Ashwin and Rishabh Pant played through the pain barrier in Sydney, with the latter also scoring a 97-run knock. Meanwhile, Ashwin was unbeaten with Vihari as India drew the fixture. Bumrah and Jadeja's absence will be a big blow for the visitors. Bumrah leads India's pace attack, meanwhile, Jadeja's all-round capabilities are an important asset.

India vs Australia: Steve Smith shocked and disappointed on allegation of 'gamesmanship'