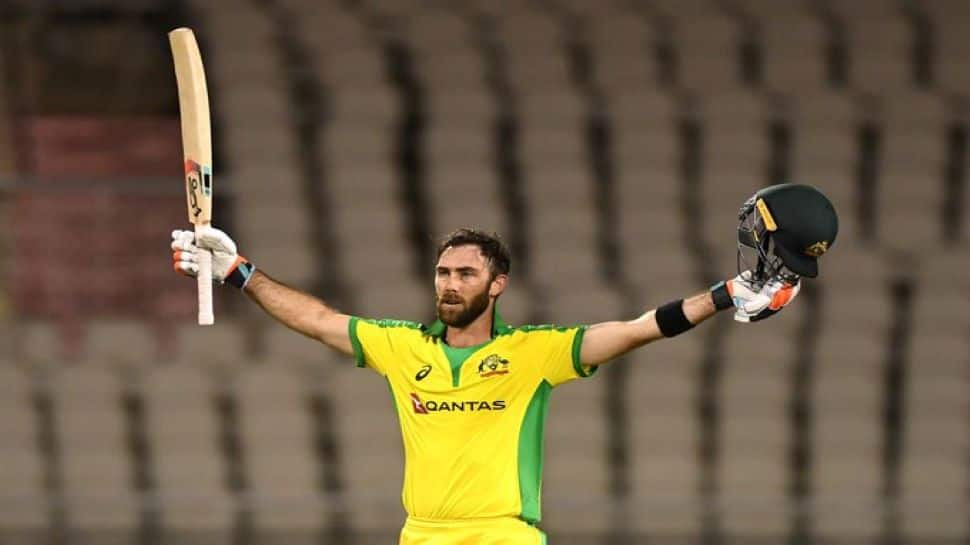 Australian batter Glenn Maxwell said he was feeling "10-feet tall" simply by spending time, playing and training alongside Kohli and de Villiers. "Every day was a learning experience, every day I was I was finding something new out  I was being a sponge to Virat and AB, just watching the way they go about things," Maxwell was quoted as saying by cricket.Com.Au.

"That's always been the one thing in the IPL I've been extremely thankful of the opportunities that it gives you to learn off the best players in the world. I was extremely fortunate to have two of the greats of the game in the same team and in the same batting line up and were open to sharing their experiences and talk to me about their game," added the 33-year-old who has carried his scintillating IPL form to the T20 World Cup.

Maxwell's performance will be key to Australia's dream of lifting the T20 World Cup title. "In my mind, I'm not sure I've completely embraced being Australia's match-winner, it's not, If I play well, we're going to win a World Cup, there's no thoughts of that," Maxwell said ahead of their final warm-up game against India, scheduled on Wednesday.

On his birthday, relive some of the all-rounder’s greatest moments, as critiqued by the man himself pic.twitter.com/Xu35E7aJQ4

Maxwell enjoyed a great second leg in the just-concluded IPL in the UAE, scoring 290 runs at an average of 41.43. "If I continue the process I've been doing at the IPL, I know I'm going to have success, it's a nice position to be in mentally that I've come off a good run of form. I'm not overthinking the stuff in-game."

Not just with the bat, Maxwell also hopes to play a vital role with his off-breaks in the showpiece."The biggest thing for me? is to be able to bowl not just to left-handers, I've been working really hard on bowling from over the wicket and being able to attack right-handed batters." said the off-spinner, whose stock ball turning away from lefties is generally seen as an advantage against them.

Australia will open their campaign against South Africa in Abu Dhabi on Saturday.