Shah further drew attention towards the worsening relationship between the two countries, insisting at the same time that the final decision would ultimately rest with the government. 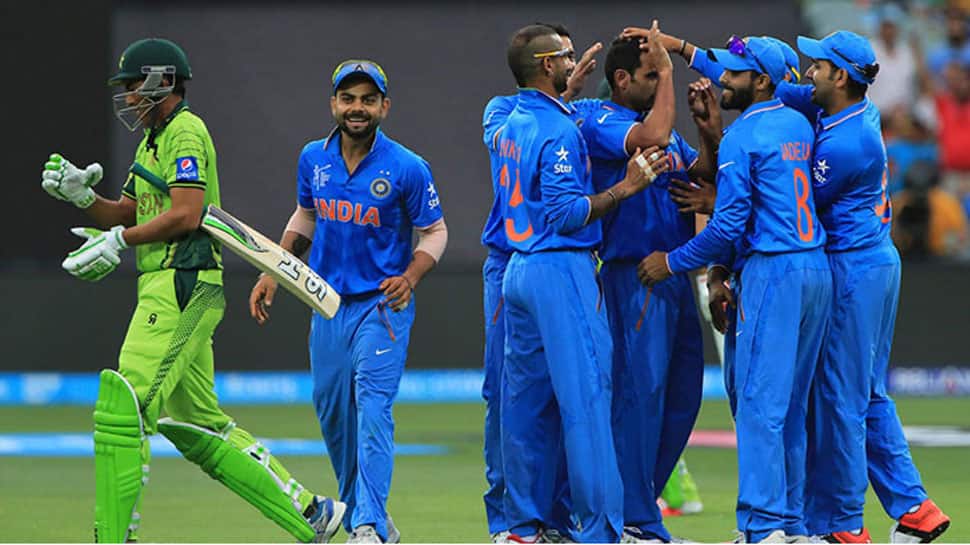 Former BCCI secretary Niranjan Shah on Wednesday urged the Committee of Administrators (CoA) to immediately call for a special general meeting, in order to resolve the controversy surrounding the upcoming match between India and Pakistan in the ICC Cricket World Cup 2019.

Shah further drew attention towards the worsening relationship between the two countries, insisting at the same time that the final decision would ultimately rest with the government.

"The relationship shared between India and Pakistan is worsening day by day. I ask the CoA to immediately call for a special general meeting in order to take a decision on the clash between the two countries in the ICC Men's World Cup 2019," he said.

"However, the decision would ultimately rest with the Indian government. If the government takes a decision, then the BCCI will have to abide by it."

There has been a lot of controversy surrounding the clash set to take place between the two nations in the forthcoming World Cup, following the ghastly terror attack in Pulwama where at least 40 CRPF personnel were martyred.

The Pulwama terror attack termed as the deadliest ever attack on security forces in Kashmir, was executed by a suicide bomber of Pakistan-backed Jaish-e-Mohammad who targetted the convoy carrying CRPF personnel on the Srinagar-Jammu National Highway.