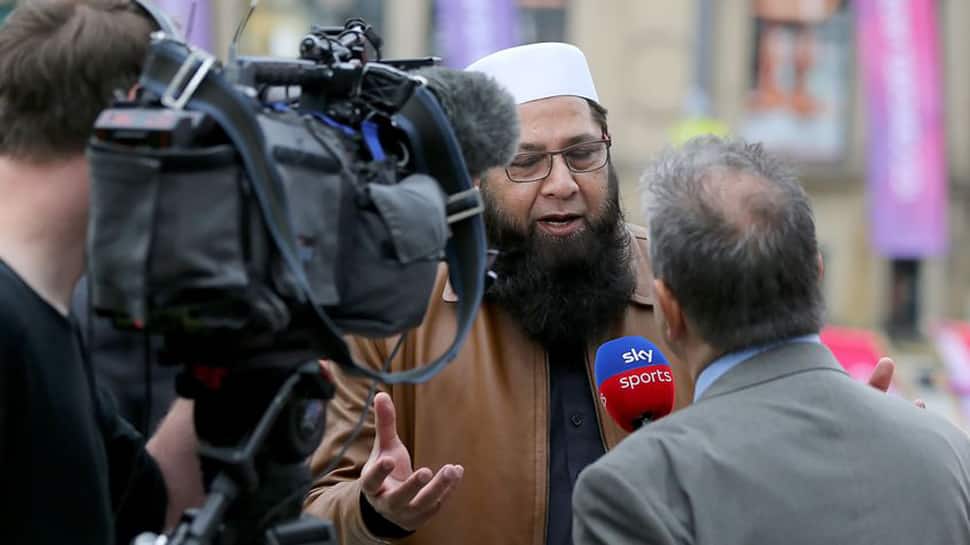 As per ICC press release, the 1992 world champions have endured a tough start to their campaign with one win from four matches, albeit against tournament favourites and world No.1 ranked team England.

In contrast, India – who have never been beaten by Pakistan at a World Cup - head into Sunday’s game after wins over South Africa and Australia, followed by a rained out match against New Zealand.

But former Pakistan captain Inzamam, a member of Imran Khan’s triumphant team 27 years ago, insisted the side have the ability to challenge for cricket’s ultimate prize, with only small tweaks required for Sarfaraz Ahmed’s men to fire on all fronts.

He said: “I believe Pakistan have the ability to win the World Cup. They haven’t performed too well so far, and Sunday is important for them to stay in the competition. But it’s just a matter of fixing the small things, otherwise it’s a good team.”

But this is no ordinary game of cricket, with approximately 800,000 people having applied for tickets for the 26,000-capacity ground.

Up to one billion people are expected to tune into the action on television, as fans from around the globe prepare for one of world sport’s biggest occasions.

“India v Pakistan is always a big game - it’s like the final before the final,” he said. “It’s watched all over the world and whoever wins on Sunday will surely have a big celebration.”

Despite having come out on top against World Cup favourites England, Inzamam warned Eoin Morgan’s men – and Jos Buttler in particular - could pose the biggest threat to Pakistan’s title hopes.

He said: “Every team has the ability to win the World Cup because they all have great players, but England are a good team and have a good combination.

“Big teams perform at the right time and England have done that.

“Buttler is a key man. How he plays, how he scores and his strike rate are amazing. I think he’s a great player.”