Since the 2009 terror attack on the Sri Lankan team, the PCB have been hosting most of their international matches in Dubai, Abu Dhabi and Sharjah as other teams showed reluctance to tour Pakistan, citing security concerns. 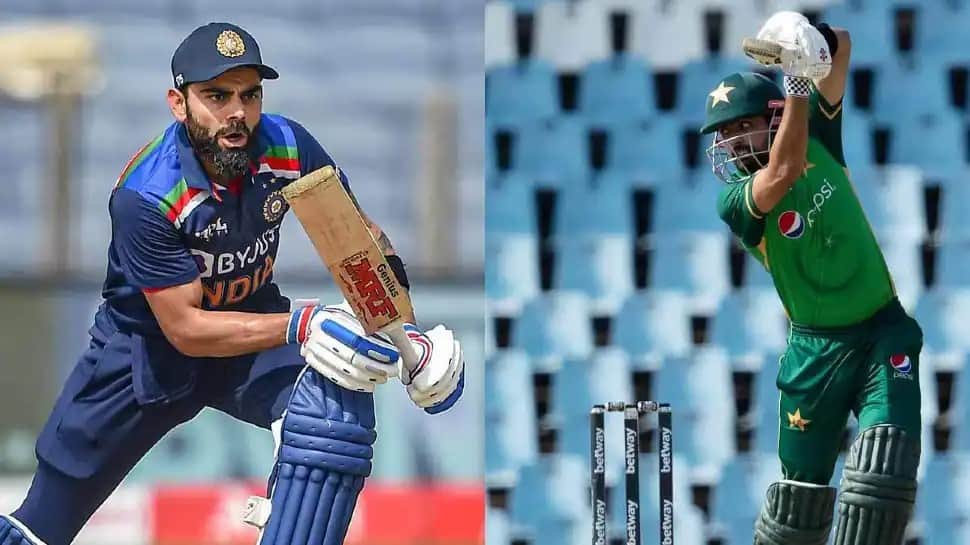 Pakistan emerged as ‘one of the best teams in the world’ playing in UAE and Babar Azam and his men will fare well in the men’s T20 World Cup due to familiarity with the conditions, says the country’s former women’s skipper Sana Mir. The T20 World Cup is set to begin in Dubai on Sunday (October 17) with Pakistan playing their opening fixture against India on October 24.

Since the 2009 terror attack on the Sri Lankan team, the PCB have been hosting most of their international matches in Dubai, Abu Dhabi and Sharjah as other teams showed reluctance to tour Pakistan, citing security concerns. “T20 cricket is so unpredictable and it is almost impossible to pick a winner, especially with squads changing all the time,” Mir wrote in her column for ICC.

“But with the conditions in mind, it is hard to look past Babar Azam's Pakistan. They know UAE so well of course and became one of the best teams in the world while playing there. So, I’m not just following my heart in predicting a good tournament for them. My head says the same thing.”

However, Mir feels inaugural champions India led by Virat Kohli and New Zealand can’t be ruled out either. “I like the look of England and the West Indies, while India and New Zealand will always be dangerous too and that's the beauty of T20 cricket – it’s so open.”

A special birthday celebration of a very special player!@babarazam258 pic.twitter.com/yrYTpbHk6o

Mir, who retired from all forms of cricket in 2019, feels T20 has “changed the game and especially the women’s game.”

“In Pakistan, women’s cricket is very different from what it was before. Firstly, it has given us an opportunity to play a different brand of cricket. When I started with Pakistan, we were such a young and inexperienced squad and learning to construct a 50-over game was not easy for us at the international level. But T20 changed that, it helped us to be more attacking.”

The standard of fielding has also gone up because of T20 format, reckons Mir. “T20 is so fast, you need fast fielders to make an impact and the standard has never been higher, while the knock-on effect is 50-over and Test cricket has also benefited,” she added.