India vs West Indies, 2nd Test: We are in a great position, says Mayank Agarwal

At stumps on Day One, India were in a strong position after half-centuries from Agarwal (55) and skipper Virat Kohli (76), which helped the team reach 264/5. 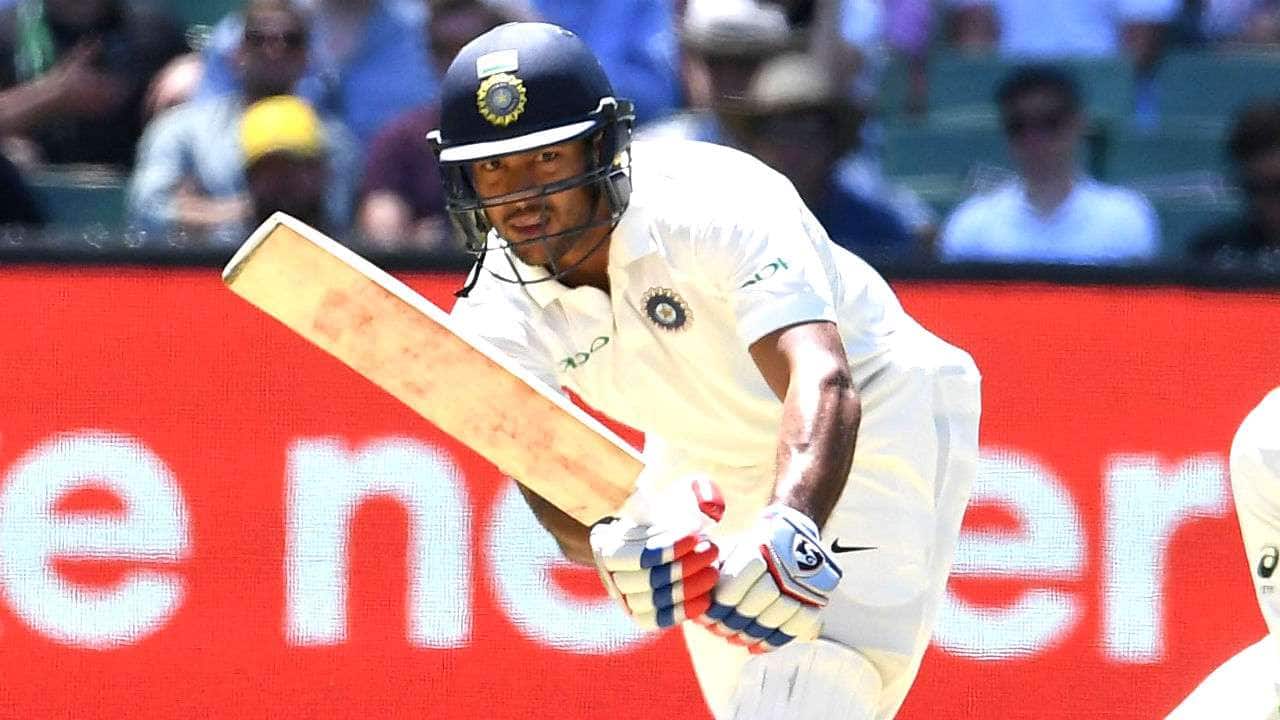 Kingston: Opener Mayank Agarwal, who struck a well-crafted half-century, believes India are in a great position after Day 1 of the second and final Test being played at the Sabina Park.

At stumps on Day One, India were in a strong position after half-centuries from Agarwal (55) and skipper Virat Kohli (76), which helped the team reach 264/5 while Jason Holder picked up three wickets to keep the visitors in check.

"So, the pressure is always there even if you defend him off -- the first spell he bowled six-seven overs in that he's given three or four maidens, so as a batsman you know you're not getting much out of him."

"We are in a great position. To have just lost five wickets on a track like that was a good effort from our side," he added.

West Indies handed spinning all-rounder his Test match debut and he bowled 27 overs out of the 90 giving just 69 runs and taking the important wicket of Cheteshwar Pujara.

Agarwal praised Rakheem and said: "Rakheem is very, very (consistent), he forms good clusters and he keeps bowling those areas. I thought it wasn't very easy to score off him."

"We took our time and it was very important for Virat and me to actually get a partnership going and it was important that one of us went on to score big."

"He definitely gets a lot more bounce compared to many other spinners. He just keeps hitting those lengths," he added.

Earlier, after being reduced to 46 for 2, Agarwal and Kohli steadied the Indian ship and stitched together a 69-run partnership for the third wicket.

"I can say it got a little better to bat on after the first session, the wicket got a lot harder as the sun beat down, the wicket lost some of its moisture," pointed Agarwal.

At the end of the day, Hanuma Vihari and wicketkeeper-batsman Rishabh Pant remained unbeaten on 42 and 27 respectively.