The Indian chase did not enjoy the best of starts with opener Jemimah Rodrigues dismissed for a duck. 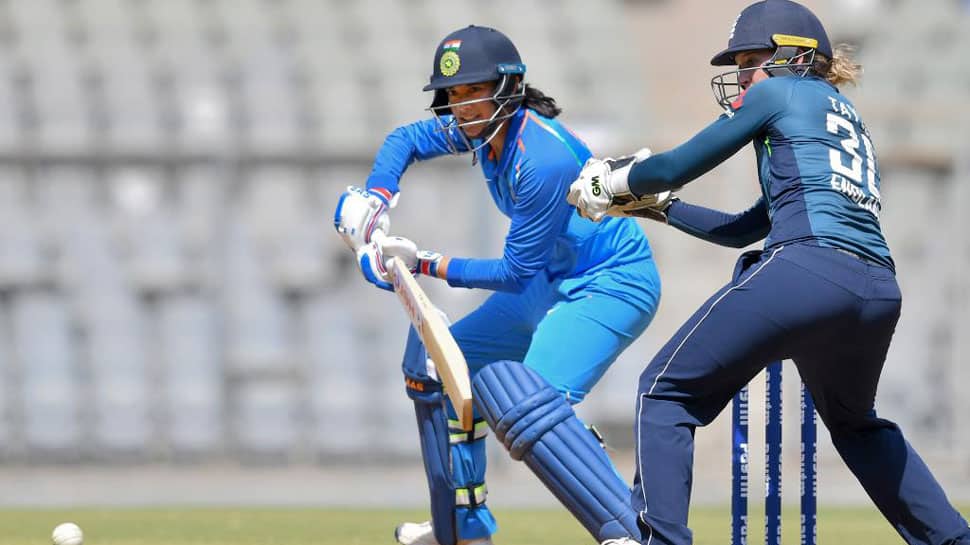 India women on Monday recorded victory by a margin of seven wickets against England in the second one-day international (ODI) of the three-match series at the Wankhede Stadium, Mumbai.

The visitors kept losing wickets at a steady pace with the side set to be bowled out for a score below 100 at one stage.

However, Natalie Sciver and Lauren Winfield stitched a 49-run partnership for England, which helped the side recover to a certain extent following a dismal start. It all fell apart following the former's dismissal.

Sciver's untimely dismissal triggered the start of a considerable collapse as England were dismissed for a total of 161 after being poised for a total in excess of 200 at one stage.

The Indian chase did not enjoy the best of starts with opener Jemimah Rodrigues dismissed for a duck. However, Smriti Mandhana and Poonam Raut stitched a 73-run partnership when it mattered the most, setting the stage for a smooth win.

Skipper Mithali Raj further carried on despite their dismissals, scoring an unbeaten 47 as India women emerged victorious with seven wickets to spare.