The Indian women's team produced a listless performance with the bat to suffer a crushing eight-wicket defeat against England in the second one-dayer of the three-match ODI series on Monday. 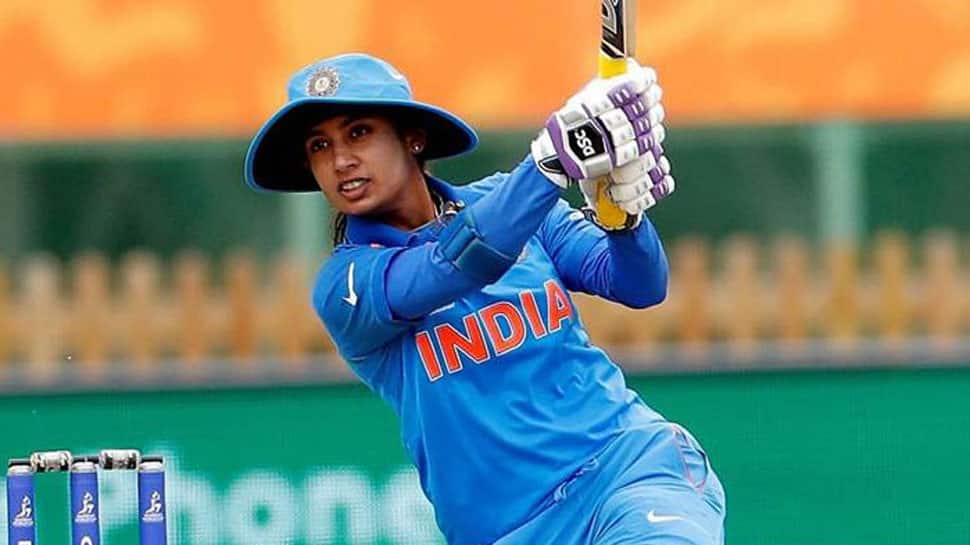 Nagpur: The Indian women's team produced a listless performance with the bat to suffer a crushing eight-wicket defeat against England in the second one-dayer of the three-match ODI series on Monday.

English bowling duo of Danielle Hazell (4/32) and Sophie Ecclestone (4/14) combined to dismiss India for a paltry 113 in 37.2 overs after the hosts won the toss and elected to bat.

Smriti Mandhana (42) and Deepti Sharma (26) were the top scorers for India as five batswomen scored in single digits while two of them were out for naught.

Chasing 114 for a win, England never looked like in trouble as Danielle Wyatt (47) and Tammy Beaumont (39) shared a 73-run opening stand to take the game away from India.

Wyatt scored five boundaries and two sixes in her 43-ball innings, while Beaumont hit three fours during her patient knock.

After left-arm spinner Ekta Bisht dismissed Wyatt and first-down Amy Jones (0), Heather Knight then took the team home with an unbeaten 26 off 42 balls as England scored 117 in 29 overs to level the series 1-1.

India had won the opening match by one wicket.

The two teams will face each other again in the third ODI on Thursday.

IPL 2018: CSK's Faf du Plessis not yet ready to play as he has a slight strain and a small fracture