Mithali Raj achieved the feat with a boundary off Anne Bosch in the 28th over of India's innings during the ongoing third ODI against South Africa here. 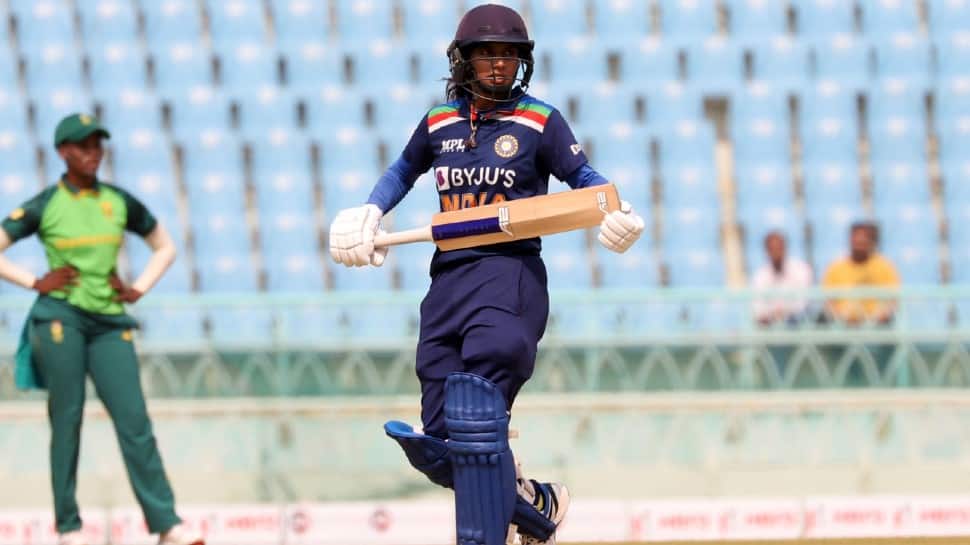 Indian captain Mithali Raj has become the first Indian batswoman to cross 10,000 international runs and only the second in history of women's cricket. The leading run-scorer across all formats continues to be Charlotte Edwards from England with 10,273 runs in 309 games.

Mithali achieved the feat with a boundary off Anne Bosch in the 28th over of India's innings during the ongoing third ODI against South Africa here.

What a champion cricketer!

But after reaching the milestone, Mithali departed in the next ball, flicking a Bosch delivery straight to Mignon du Preez at midwicket. She made 36 runs off 50 balls and hit five boundaries in the process.