Inspired by ICC's tweet on MS Dhoni, Ajinkya Rahane, Ravichandran Ashwin and others take up #10YearChallenge 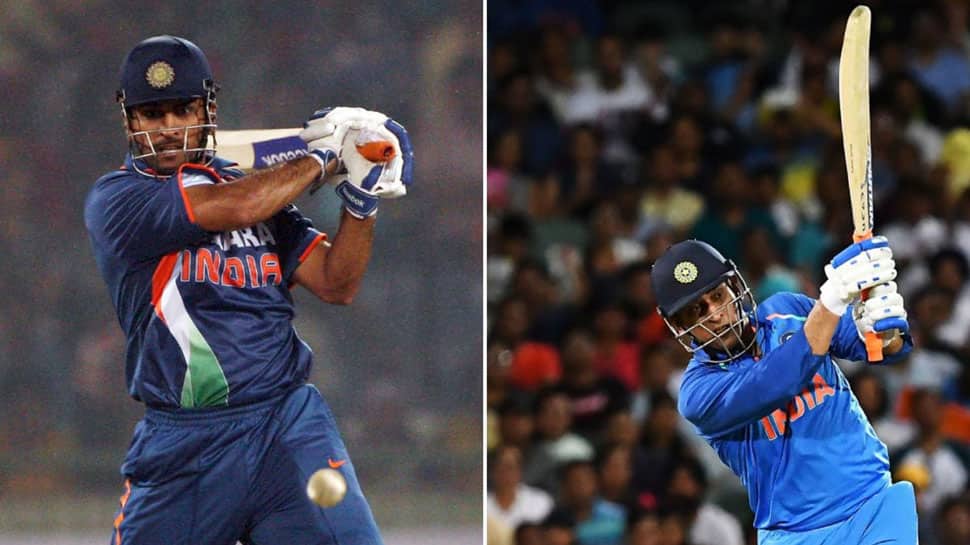 In this era of social media, it's very easy for anything to go viral, just like 'Ice-bucket' and 'Kiki' challenge. And with the advent of 2019, the internet has been taken by storm with the '10-year challenge'. As part of this challenge, people need to share their two photographs - one from 2019 and the other from 2009 - depicting the transformation that the person has gone through in 10 years. Aimed at celebrating the purpose of ageing, the challenge has become a rage on social media platforms, primarily microblogging site Twitter.

Celebrities and common persons from all walks of life have taken up this challenge and evern our cricketing fraternity could not refrain itself from the same. The ICC started sharing on its Twitter account, the pictures of famous cricketers from 2009 and 2019. It started with ICC uploading the picture of MS Dhoni, which was followed by pictures of several other cricketers.

Besides, several Indian cricketers took up the challenge themselves and shared their photographs on social media platforms. Here's a look at those who were stung by the #10YearChallenge:

From Cricket to Golf, how life changed but sports is still by my side! #10yearchallenge pic.twitter.com/MNkMjsRlTu

Even the current Indian Test Vice-Captain, Ajinkya Rahane also took up the challenge

From domestic to international, have learnt a lot from these years that have passed by and will always continue to learn!#10YearChallenge pic.twitter.com/vmvifA1828

It was followed by India's premier spinner Ravichandran Ashwin, who also nominated his fellow Tamil Nadu teammate Dinesh Karthik to take up the challenge, which he gleefully excepted

My #10YearChallenge took me to the 2009 Ipl in South Africa.  well I nominate @DineshKarthik and @SriniMaama16 now to take it forward. pic.twitter.com/nICuqkkkxr

The Indian cricketing fraternity was bit by the viral bug after the International Cricket Council shared a photograph of former skipper MS Dhoni on its Twitter handle. Sharing photographs of Dhoni, the ICC had written, "still smashing sixes and finishing chases". Following this, Board of Control for Cricket in India (BCCI) also lauded the fireband cricketer with a tweet.