India lost the home leg of the ICC Women's Championship series 2-1 to New Zealand during the last cycle that ran from 2014-2016. 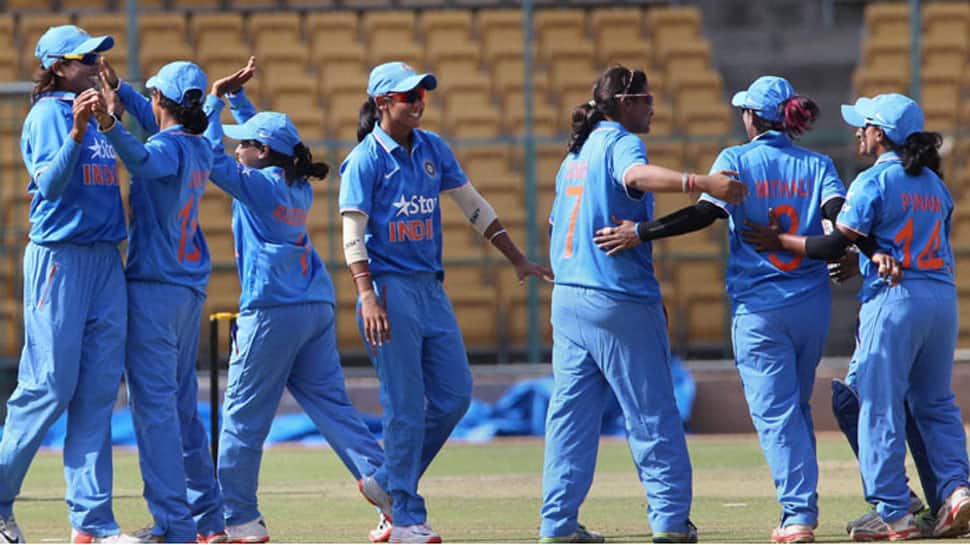 The Indian women's cricket team will aim to put behind the off-field furores and bring the focus back on the game when it clashes with New Zealand in a three-match ODI series starting Thursday.

The Indian women's team was at the centre of a huge controversy after its semi-final exit in the T20 World Cup in the West Indies owing to a bitter public spat between ODI captain Mithali Raj and the then coach Ramesh Powar.

Mithali had accused Powar, whose interim tenure ended last year, of bias after she was dropped from the lost semifinal against England. She also accused Committee of Administrators' member Daina Edulji of trying to finish her career when the former captain backed her omission.

Following the fiasco, WV Raman replaced Powar and this will be his first assignment at the helm. Mithali also had a fallout with T20 skipper and star batter Harmanpreet Kaur but asserted on the eve of the series that she has moved on from all the drama and is focussed on the task at hand.

The side would be aiming to improve its fifth position in the ICC championship table through this series, which is part of the world body's women's championship and will determine qualifiers for the 2021 World Cup.

India lost the home leg of the ICC Women's Championship series 2-1 to New Zealand during the last cycle that ran from 2014-2016.

However, the team has enough firepower in stylish opener Smriti Mandhana, who has already scored 488 runs in the championship.

"These matches are very going to be very important for us. India are presently at number five on the points table, so it is very important from that perspective that we gain as many points from this ODI series," Mithali said.

The losses at the ICC Women's World Cup 2017 and the Women's World T20 last year put paid to New Zealand's hopes of qualifying for the knockouts.

They now get a chance to outdo India in home conditions, which will also help their chances of qualifying directly for the 2021 Women's World Cup, which will be competed here. The hosts and four other top teams will direct entries to the premier event two years from now.

"You can't afford to take any game or series lightly and we will be doing everything in our power to put our best performances on the park at home against India," captain Amy Satterthwaite said.

The skipper said she realises the importance of the series and the capability of the opposition while looking forward to the advantage of playing in home conditions.

New Zealand are without wicketkeeper-batter Katey Martin, who is unavailable due to work commitments, but have match-winners in the likes of former captain Suzie Bates and Sophie Devine, who leads the championship run table with 592 with three hundreds.

Spin bowler Leigh Kasperek is another one to look out for with 19 wickets in the championship so far.

"We respect the quality that the Indian side have across the board and won't be taking them lightly," Satterthwaite said.

"I guess if you had to pick one out, we will be doing our best to contain Harmanpreet Kaur ? she is a world-class player and we've seen that on numerous occasions. You also can't go past the experienced duo of Mithali Raj and Jhulan Goswami," she said.

New Zealand have played England, Pakistan and the Windies so far while India have completed their engagements against Australia, South Africa and Sri Lanka.