The Bangalore-based franchise has dominated the recent head-to-head, having won four out of their previous five matches against Punjab. 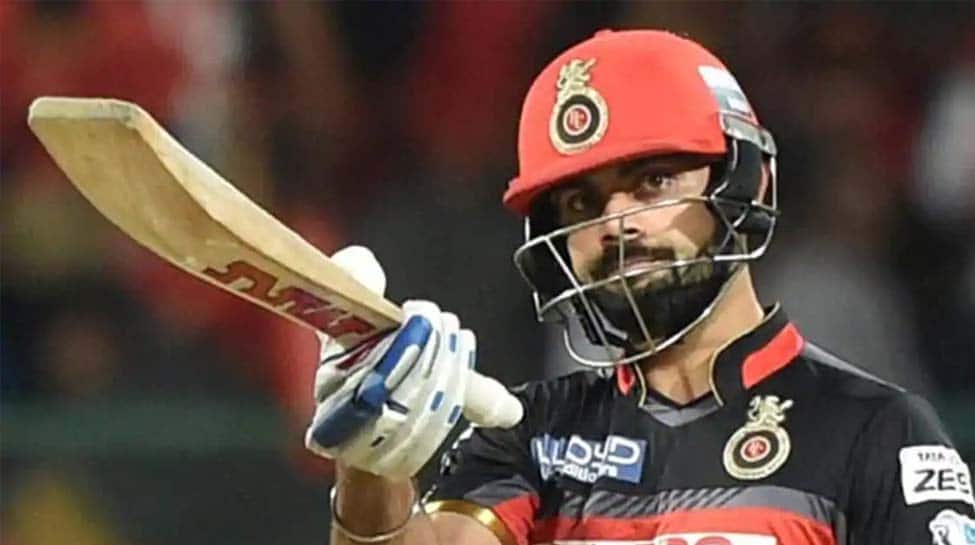 Having kickstarted their Indian Premier League (IPL) 2020 campaign on a winning note against SunRisers Hyderabad, Virat Kohli-led Royal Challengers Bangalore (RCB) will look to continue their momentum when they lock horns with Kings XI Punjab in their second match of the cash-rich league at the Dubai International Stadium on Thursday.

Debutant Devdutta Padikkal (56) and AB de Villiers (51) smashed a half-century each before Yuzvendra Chahal (three for 18) and Shivam Dube (two for 15) shone with the ball to help the Bangalore-based franchise beat SunRisers Hyderabad by 10 runs in the opener.

The Kohli-led side, who are vying for their maiden trophy at the IPL 2020, will now look to replicate a similar kind of performance in the tie against Kings XI Punjab and make it two wins in a trot.

Punjab, on the other hand, slumped to a Super Over defeat at the hands of the Delhi Capitals after the match between the two sides ended in a tie.

The KL Rahul-led team will now head into the clash against the Bangalore-based franchise hoping to seal their first win of the campaign.

As far as head-to-head record is concerned, Royal Challengers Bangalore and Kings XI Punjab have faced each other in a total of 24 matches and the two teams are standing at level with 12 wins each.

However, the Bangalore-based franchise has dominated the recent head-to-head, having won four out of their previous five matches against Punjab.