The Bangalore-based franchise will now lock horns with defending champions Mumbai Indians on September 29 in Dubai. 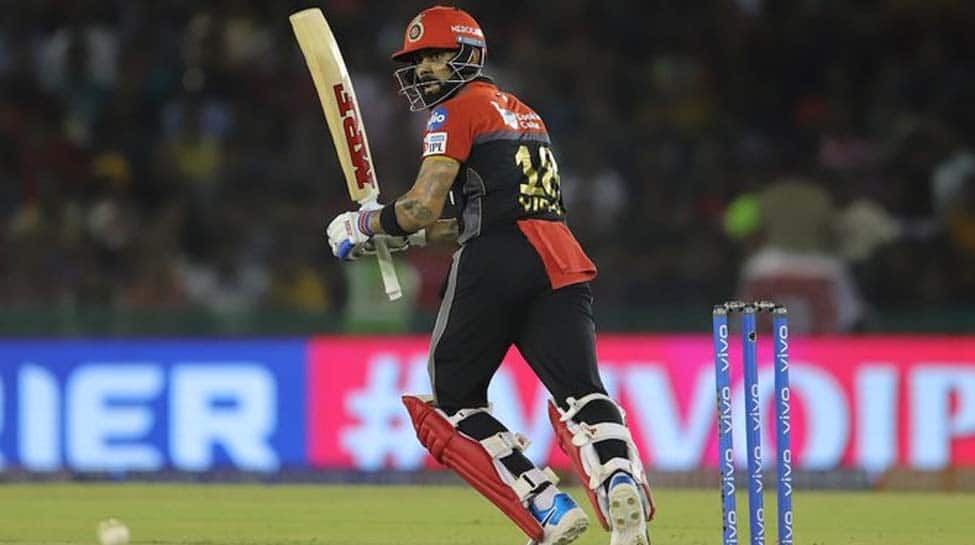 Royal Challengers Bangalore skipper Virat Kohli has been fined after his team was found guilty of maintaining a slow over-rate during their recent 2020 Indian Premier League (IPL) clash against KL Rahul-led Kings XI Punjab at the Dubai International Stadium on Thursday evening.

The 31-year-old swashbuckling Indian batsman has received a penalty of Rs 12 lakh for breaching IPL’s Code of Conduct relating to minimum over-rate offences.

"As it was his team’s first offence of the season under the IPL’s Code of Conduct relating to minimum over-rate offences, Kohli was fined Rs 12 lakh," the IPL said in an official statement.

On Thursday, Kings XI Punjab skipper KL Rahul notched up the highest individual score by an Indian in the history of the lucrative T20 league as the Kohli-led side slumped to a crushing 97-run defeat in their second league match of the 2020 IPL.

After being dropped twice, Rahul went on to wreak havoc at the RCB bowlers in the death overs smacking boundaries all over the park. He notched up a blistering knock of 132 off 69 deliveries with the help of 14 fours and seven sixes.

In reply, Kohli's IPL franchise failed to counter Kings XI Punjab's bowling attack as they suffered a dramatic collapse to get eventually bundled out for 109.

Washington Sundar was the highest scorer for RCB with 30 runs--which was also his top score in the IPL. AB de Villiers contributed with 18-ball 28.

The Bangalore-based franchise will now lock horns with defending champions Mumbai Indians on September 29 in Dubai.