The source added that a meeting will be held with Dhoni before deciding the future course of action. 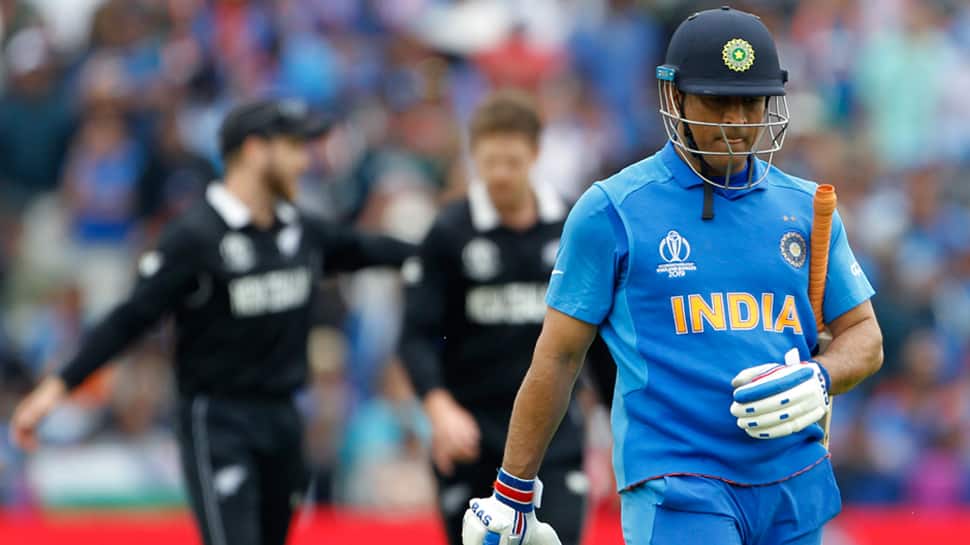 New Delhi: The Indian squad for the upcoming tour of West Indies is likely to be announced on July 19 or 20, a BCCI source confirmed on Wednesday. There have been speculations regarding MS Dhoni`s availability for the tour and clearing the air, the BCCI source said that there has been no meeting with the wicket-keeper batsman yet.

The source added that a meeting will be held with Dhoni before deciding the future course of action. "No meeting has taken place with Dhoni yet regarding the West Indies tour. There will be a meeting with Dhoni first and after that things will become clear regarding his availability. The team selection is either on July 19th or 20th," a BCCI source told ANI.

Dhoni had received a lot of criticism for his slow strike rate during the recently concluded Cricket World Cup. The 38-year-old scored 273 runs in the tournament, but he was regularly criticised for slow strike-rate. Dhoni faced criticism for, what critics said, his baffling approach during the team`s run-chase against England.

In the semi-final, he scored 50 runs but as soon as he was run-out, India`s hopes of reaching the finals dashed. Earlier, it was reported that Indian skipper Virat Kohli and pacer Jasprit Bumrah will most likely be rested for the ODI and T20 series against West Indies, starting from August 3.

A Board of Control for Cricket in India (BCCI) source had told ANI that Kohli and Bumrah are likely to be on rest for the ODI and T20 series against West Indies. Both the players will be joining the team before the Test series. India will play their first Test match from August 22 to 27. India will start their Windies tour from August 3 and play three T20`s, three ODI`s and two Test matches.