Injured Keshav Maharaj ruled out of 3rd Test against India

South Africa left-arm spinner Keshav Maharaj has been ruled out of inconsequential third and final Test of the three-match series against India due to a shoulder injury. 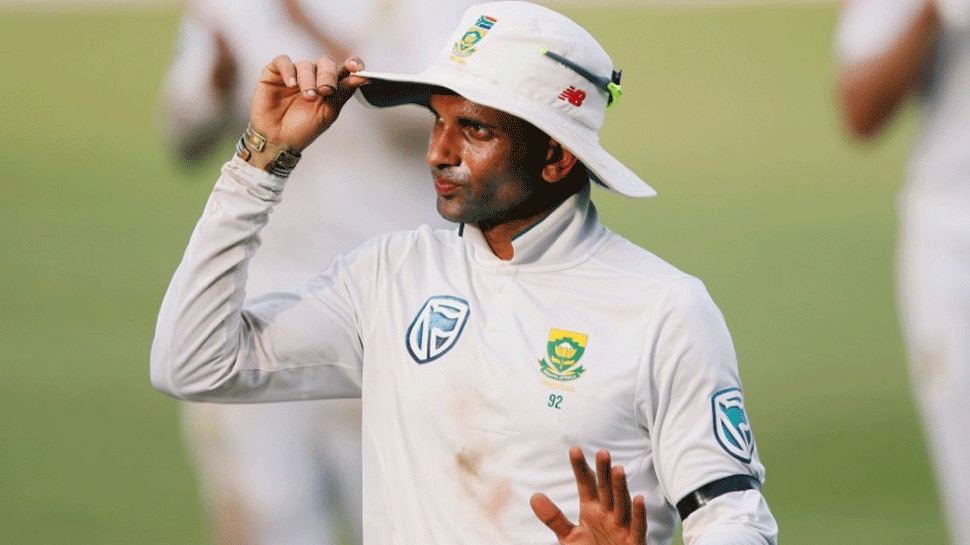 South Africa left-arm spinner Keshav Maharaj has been ruled out of inconsequential third and final Test of the three-match series against India due to a shoulder injury.

The 29-year-old sustained the injury while fielding during the second day of the second Test, which India went on to win by an innings and 137 runs at the Maharashtra Cricket Association Stadium in Pune on Sunday.

Maharaj bowled a total of 127 overs in the two matches besides notching up his maiden Test half-century (72 runs off 132 balls) with the shoulder strapped during South Africa's first innings on the third day of Pune match.

However, the Cricket South Africa has now confirmed that the MRI scans have revealed that the left-armer will not be fit in time to play for the thir match

“An MRI scan revealed that Keshav has sustained an injury to a muscle in his right shoulder which was strapped in order for him to bat yesterday. He was re-assessed this morning, particularly with regards to bowling, and he showed significant discomfort in this latter discipline," the CSA quoted Maharaj as saying.

The country's cricket board further confirmed that Maharaj would take at least 14 to 21 days for rehabilitation before he could return to action.

"Based on this morning’s assessment and the findings of the scan, the medical team feel he will not be fit in time for the next Test match in six days’ time. The nature and extent of the injury would mean that he will probably return to play in 14 to 21 days based on his progress during the rehabilitation phase," the CSA added.

As a result, uncapped spinner George Linde has been called up in the South African squad for the dead-rubber third Test against India, beginning October 19 in JSCA International Stadium Complex in Ranchi.

It is to be noted that India have already clinched the ongoing three-match series after winning the first two Tests against the Faf du Plessis-led side. The Virat Kohli-led side won the opening Test by 203 runs.