Kumar was not picked in the playing XI despite being a part of the squad for the recently concluded four-match Test series, which reflected in his performance during the slog overs. 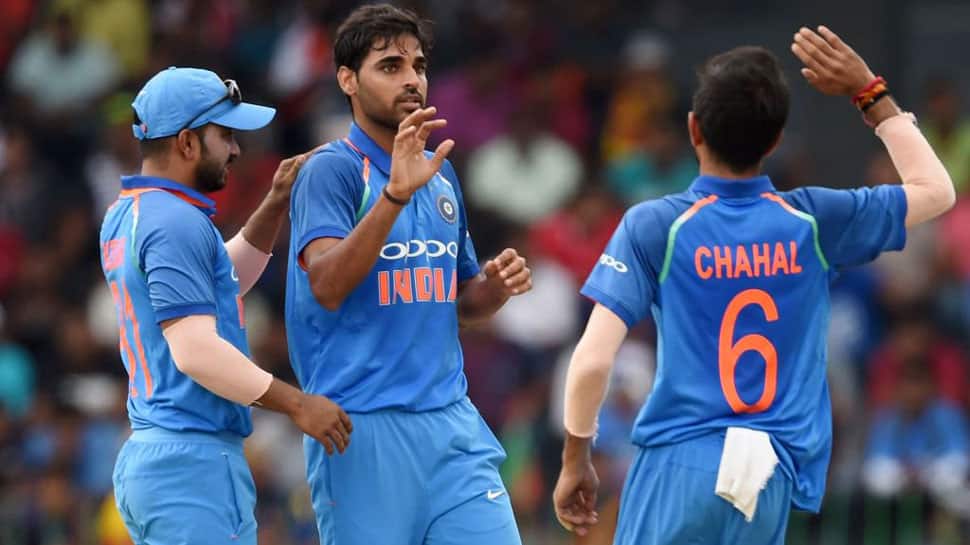 Fast-bowler Bhuvneshwar Kumar has admitted that absence of competitive cricket for a month, certainly had a negative impact on his performance during the first ODI against Australia in Sydney, while interacting with reporters on the eve of the second ODI.

Kumar was not picked in the playing XI despite being a part of the squad for the recently concluded four-match Test series, which reflected in his gameplay during the slog overs. The 28-year-old fast bowler conceeded 66 runs in his bowling spell, despite recording a quality start early on.

"Not playing regularly for a month certainly impacted my rhythm which is something I paid keen attention to during net sessions. However, it cannot be a 100 percent in comparison to a live match scenario. My performance in the first ODI wasn't great but not bad at the same time," he said.

"It can certainly improve as the matches go on," Kumar added.

The 28-year-old bowler further stated that he had been able to regain his pace and is currently bowling at 130-135 kmph, in comparison to his reduced speed against England.

"I was going through niggles at that time (in England) and when you have a niggle you can't be a 100 per cent, so that was during that period," he said

"Since then and now, I have trained a lot, especially during the one month of the Test series. I trained a lot. That is the reason I am back to 130-135 (pace). The main thing is I am niggle-free right now," Kumar added.