IPL 2019: After Mumbai drubbing, Chennai look to bounce back against Punjab 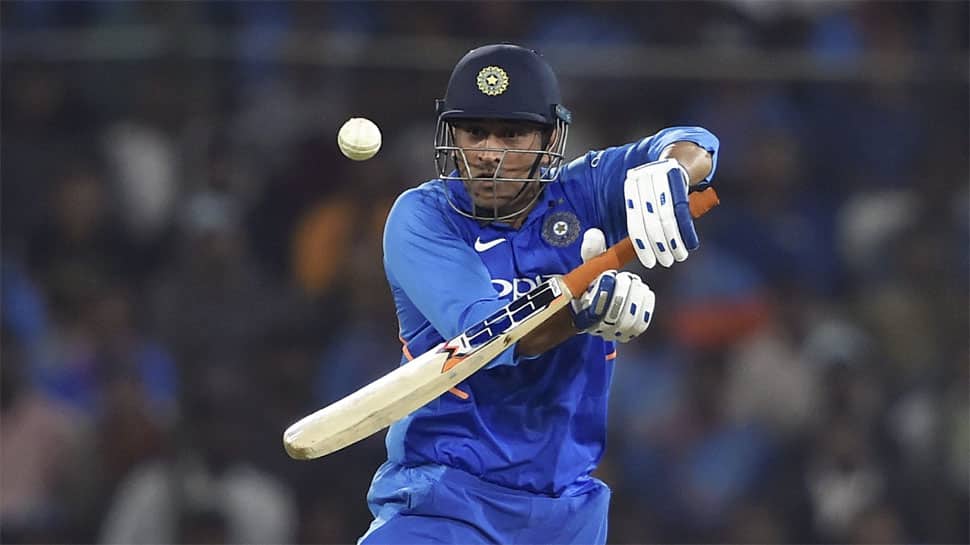 After slumping to their first defeat of the 2019 Indian Premier League (IPL) against Mumbai, MS Dhoni-led Chennai will look to bounce back strongly and get back to winning ways when they take on Punjab at MA Chidambaram Stadium on Saturday.

Chennai registered three successive wins against Bangalore, Delhi and Rajasthan before suffering a 37-run loss at the hands of Rohit Sharma's Mumbai in the last match.

Ravichandran Ashwin-led Punjab, on the other hand, sealed victories against Rajasthan, Kolkata and Delhi while their only defeat in the 2019 IPL so far also came against Mumbai.

However, Punjab are currently standing a place above Chennai at the second spot because of a better net run rate.

Meanwhile, the pitch at the Chepauk will be in focus yet again after it drew criticism from both MS Dhoni and Virat Kohli after Bangalore were bowled out cheaply for 70 runs in the opening match of the tournament.

It will be interesting to see whether hard-hitting Caribbean batsman Chris Gayle will make a return to Punjab's Playing XI after missing the side's clash against Delhi due to a back injury.

For Chennai, all-rounder Dwayne Bravo is doubtful for the game against Ashwin's side agyet sustaining a hamstring injury against Mumbai.