The second qualifier of IPL 2019 will take place between Delhi and Chennai at the Dr Y. S. Rajasekhara Reddy ACA–VDCA Cricket Stadium, Visakhapatnam on Friday. 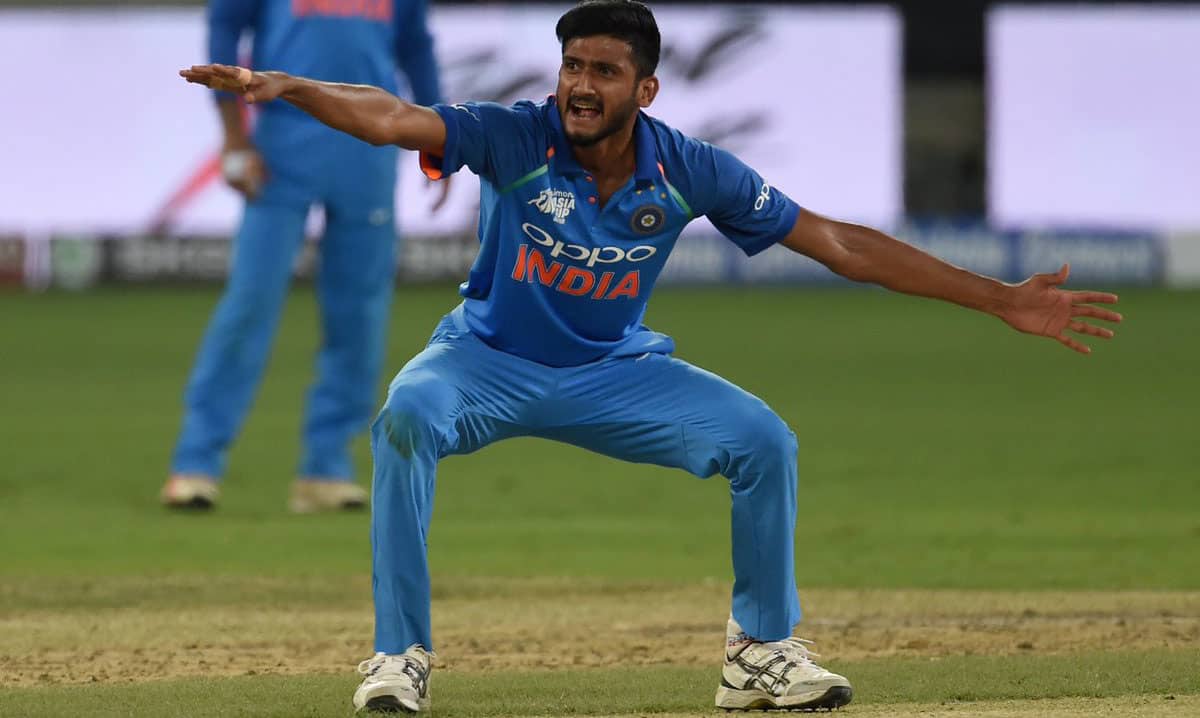 Team Delhi prevailed over Hyderabad in the eliminator of Indian Premier League (IPL) 2019 by two wickets on Wednesday.

Hyderabad openers Martin Guptill and Wriddhiman Saha got the side off to a good start with 56 runs scored in nearly six overs.

However, the side failed to maintain the same flow to the innings following their dismissals.

In-form batsmen Manish Pandey and skipper Kane Williamson, the next two players failed to capitalise on starts, with the duo dismissed for 30 and 28 runs respectively.

A late cameo from Vijay Shankar and Mohammad Nabi helped Hyderabad post a total of 162 for eight in 20 overs.

Delhi openers Prithvi Shaw and Shikhar Dhawan registered an excellent start to the chase with the former scoring a quick-fire half-century.

However, the openers were soon dismissed with skipper Shreyas Iyer departing cheaply as well.

Rishabh Pant made his presence felt at this stage with a 21-ball 49 which helped Delhi emerge victorious in a crucial clash.

The second qualifier of IPL 2019 will take place between Delhi and Chennai at the Dr Y. S. Rajasekhara Reddy ACA–VDCA Cricket Stadium, Visakhapatnam on Friday.

Openers David Warner and KL Rahul are the top two run-getters in the Indian Premier League (IPL) 2019 having scored 692 and 593 runs respectively.

Warner has accumulated the tally in 12 matches while Rahul scored 593 runs in 14 matches.

Windies all-rounder Andre Russell is placed on the third spot with 510 runs in 14 innings.

Delhi opener Shikhar Dhawan who scored 17 runs in 16 deliveries against Hyderabad on Wednesday, finishes on the fourth spot with 503 runs in 15 innings.

Mumbai opener Quinton de Kock is placed on the fifth spot with 500 runs in 15 innings.

South African fast-bowler Kagiso Rabada continues to lead the race for the purple cat with 25 wickets in 12 matches.

Rabada is closely trailed by Chennai spinner Imran Tahir who has picked 23 wickets in 15 matches at an economy rate of 6.62.

Rajasthan spinner Shreyas Gopal is the third name on the list with 20 wickets in 14 matches.

Hyderabad pacer Khaleel Ahmed who picked two wickets against Delhi on Wednesday jumps to the fourth spot with 19 wickets in 9 matches.

Punjab pacer Mohammed Shami rounds off the top-five list with 19 wickets in 14 matches at an economy rate of 8.68 and average of 24.68.