The 35-year-old suffered the injury during Chennai's first defeat of the season at the hands of Rohit Sharma's Team Mumbai at the Wankhede Stadium on April 3. 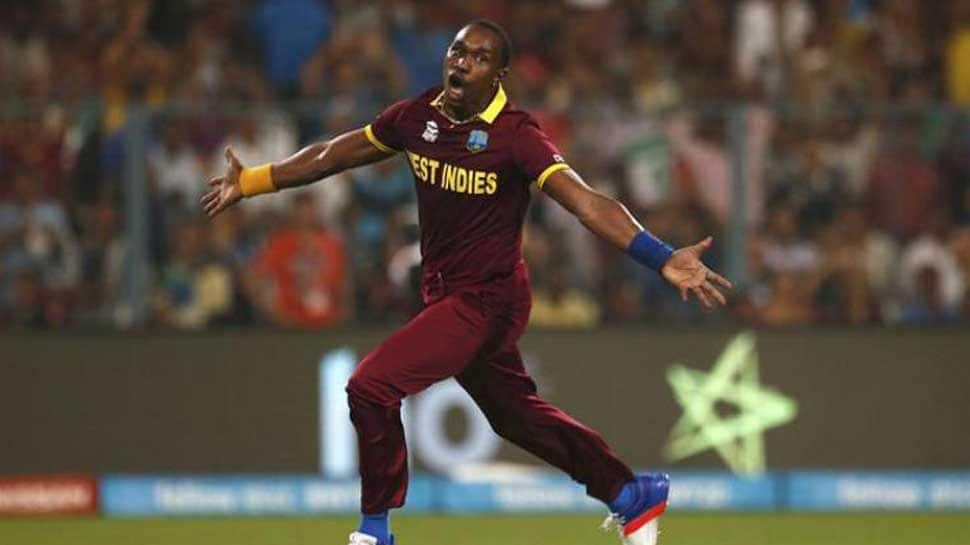 In a major setback for MS Dhoni-led Team Chennai, Caribbean death bowler Dwayne Bravo is all set to miss at least two weeks of the ongoing 2019 Indian Premier League (IPL) after being sidelined with a hamstring strain.

The 35-year-old suffered the injury during Chennai's first defeat of the season at the hands of Rohit Sharma's Team Mumbai at the Wankhede Stadium on April 3.

Reflecting on Bravo's injury, Chennai's batting coach Michael Hussey said that though the West Indies bowler's absence would shake up the balance of the team, he is confident that the team management would be able to put together a strong team for the upcoming matches.

"Obviously, he (Bravo) offers so much balance to the team and he's a quality player, so it's going to cause a little bit of rejigging of the team. But, I'm sure we will still be able to put together a very strong team and yes it's a big loss for us, but we have had these challenges in the past and we've been able to overcome them. We're hoping we can do that again," ESPNcricinfo quoted Hussey as saying.

"Yes, definitely [Scott Kuggeleijn can fill the void]. I'm sure MS [Dhoni] and [Stephen] Fleming will look at Scott and assess his death-bowling skills," he added.

Notably, Chennai are already without the services of South Africa's Lungi Ngidi (injury) and England's David Willey (personal reasons) from the past couple of weeks.

Chennai will next lock horns with Punjab at MA Chidambaram Stadium on Saturday.