Ashwin's side will next lock horns with eighth-placed Bangalore at M. Chinnaswamy Stadium on Wednesday. 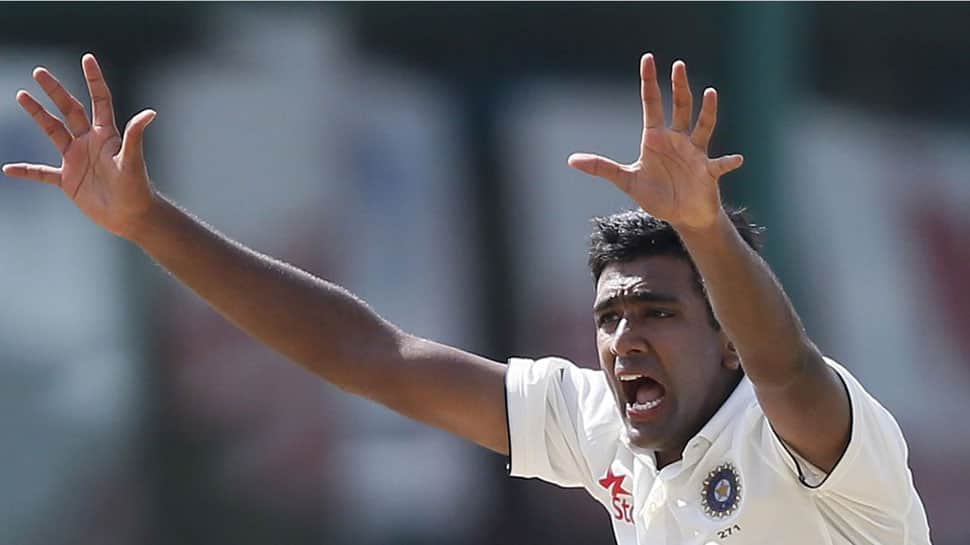 Punjab skipper Ravichandran Ashwin has been fined after his team was found guilty of maintaining a slow over-rate during their recent Indian Premier League (IPL) clash against Shreyas Iyer-led Delhi at the Feroz Shah Kotla Stadium on Saturday evening.

The 32-year-old off-spinner has received a penalty of Rs 12 lakh for breaching IPL’s Code of Conduct relating to minimum over-rate offences.

"As it was his team’s first offence of the season under the IPL’s Code of Conduct relating to minimum over-rate offences," Ashwin was fined Rs 12 lakh," the Indian T20 league said in an official statement.

Punjab failed to defend a target of 164 runs as opener Shikhar Dhawan (56) and captain Shreyas Iyer (58) struck blistering half-centuries to help Delhi cross the line with two balls to spare and seal a five-wicket win.

Ashwin's side, which are placed at the fourth spot in the IPL standings with five wins from 10 games they have played so far, will next lock horns with eighth-placed Bangalore at M. Chinnaswamy Stadium on Wednesday.