Kolkata will next play against Chennai Super Kings, whereas Delhi will clash with Sunrisers Hyderabad on April 14. 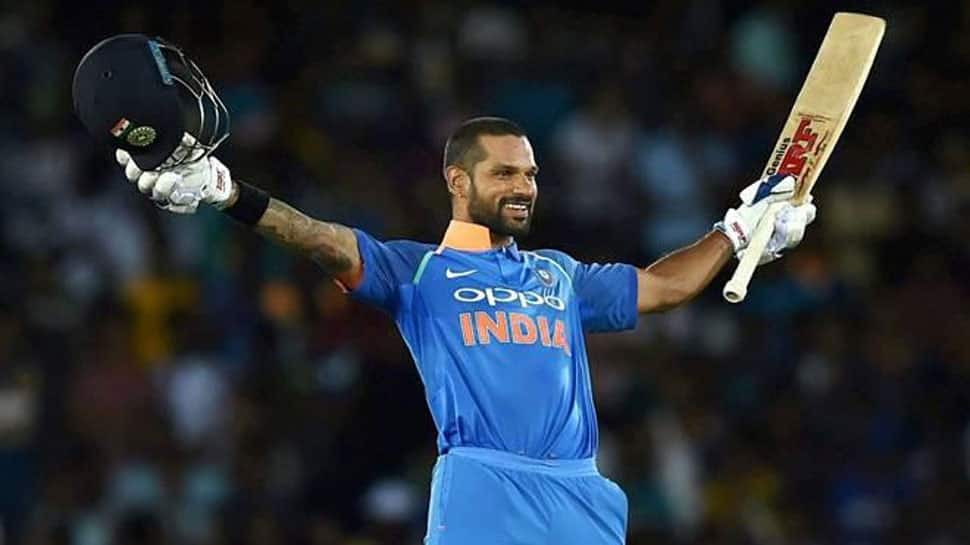 Chasing a moderate target of 179, Delhi openers Prithvi Shaw and Shikhar Dhawan got off to a good start. Kolkata pulled things back as Prasidh Krishna dismissed Shaw caught behind for 14 with Andre Russell further getting rid of Shreyas Iyer cheaply for six.

However, Delhi recovered in time with Dhawan, who registered his 34th half-century in the league, and Rishabh Pant, adding 105 runs for the third wicket, to inch closer towards victory.

Kolkata tried to tilt the game in their favour as Nitish Rana dismissed a settled Rishabh Pant for 46. However, Dhawan continued to attack despite his dismissal.

Ingram finished the clash with a six off Chawla, taking Delhi over the line but leaving Dhawan, who surpassed his previous record of 95 not out against the Kings XI Punjab, stranded on 97.

Earlier, put in to bat, a quick 45 from Russell and Shubman Gill`s well compiled 65 lifted Kolkata to 178/7.

Carrying the momentum after beating RCB in the last game, Delhi started with a wicket-maiden over as Ishant Sharma struck early dismissing Joe Denly, who replaced Chris Lynn, for a golden duck.

Kolkata recovered from the early dent, adding 63 runs, shared between Gill and Robin Uthappa for the second wicket. However, Kagiso Rabada dismissed Uthappa (28) caught behind off Rishabh Pant, who completed the catch while diving away to his left.

Delhi clawed back in the game, ending Gill`s (65) majestic innings off Keemo Paul, who replaced Sandeep Lamichhane. Although Gill timed the ball nicely, the aerial shot went straight to short fine-leg where Axar Patel held on to the ball comfortably.

Dinesh Karthik tried to attack midway through the innings, but Rabada dismissed the Kolkata skipper, who clipped away straight to deep square-leg and walked back cheaply for two.

Russell attacked towards the end, including two sixes against Rabada. However, Morris sent Russell (45) back in the penultimate over.

The Jamaican all-rounder slashed the ball hard but it went flat and straight down to Rabada.

Kolkata will next play against Chennai Super Kings, whereas Delhi will clash with Sunrisers Hyderabad on April 14.