IPL 2020: After 100 games with Rajasthan Royals, Ajinkya Rahane to play for Delhi Capitals 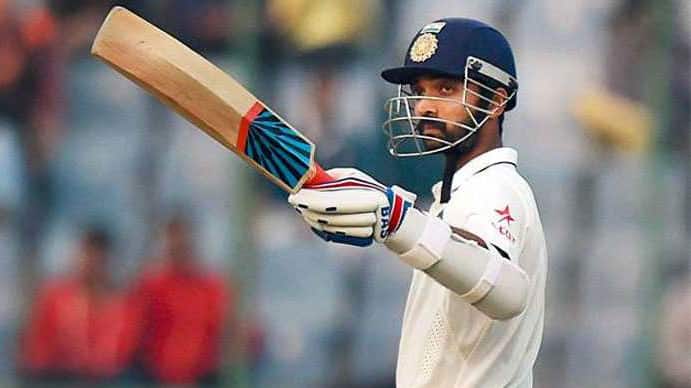 Indian batsman Ajinkya Rahane, who was Rajasthan Royals’ most-capped player, will now play for Delhi Capitals in the upcoming edition of the Indian Premier League (IPL) following a successful trade from the franchise.

He notched up 2,810 runs at an average of 34.26 and a strike rate of 122.65. Rahane also scored two centuries for the Royals besides smashing 17 half-centuries.

Meanwhile, Delhi Capitals have traded leg-spinner Mayank Markande and bowling all-rounder Rahul Tewatia to Rajasthan Royals for the next season.

After the 12th season of the IPL, Markande was traded to Delhi Capitals by Mumbai Indians.