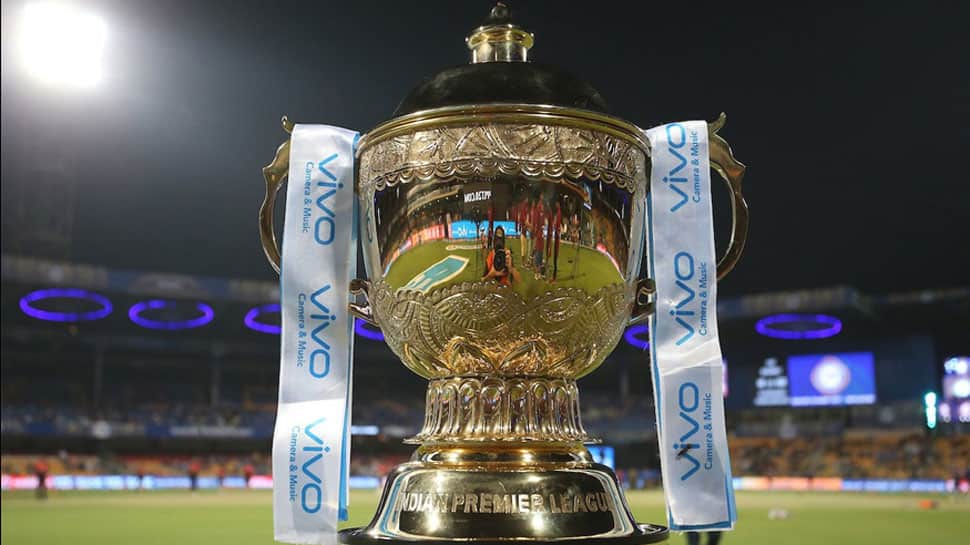 As many as 332 players, including 186 Indians, 143 overseas cricketers and three players from Associate Nations, will go under the hammer when eight franchises will look to grab the best talents during the 2020 Indian Premier League (IPL) Player Auction in Kolkata ahead of the 13th edition of the tournament.

Initially, a total of 997 players had registered to be a part of the auction, but the list was later slashed down to 332 cricketers after the eight teams submitted their list of players.