IPL 2020 Auction Live Streaming: When and where to watch Live telecast

The auction which will be held in Kolkata starts at 3.30 pm with as many as 332 cricketers going under the hammer. 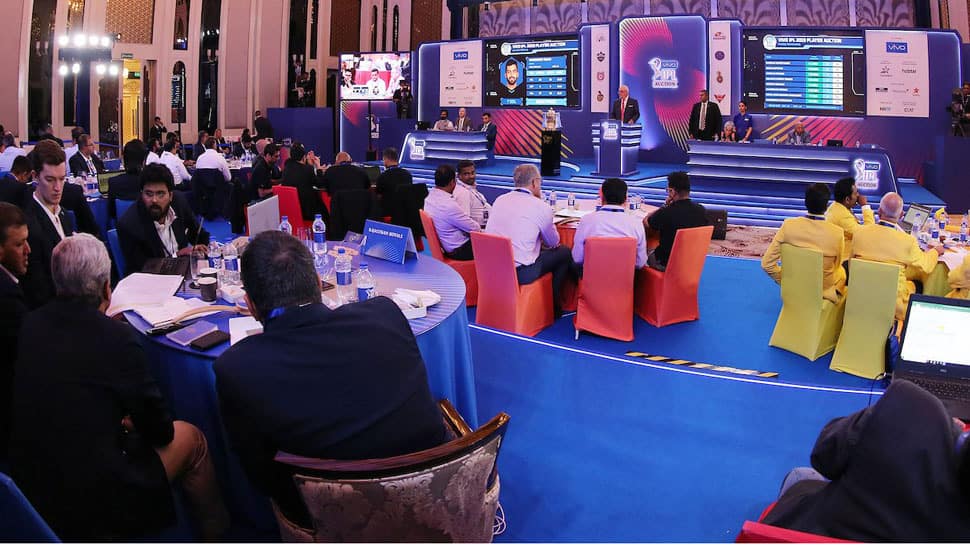 In a precursor to Indian Premier League 2020, the auctions for the lucrative franchise league is set to begin on December 19 in Kolkata.

The auction will begin at 3.30 pm with as many as 332 cricketers going under the hammer. The auction has become a keenly watched process as the team owners decide on whom to hire and which player fetches the highest bid.

You can watch the live telecast of the auction on any Star Sports Network channel or you can watch it live on Hotstar.

The 13th edition of the IPL gains significance as the T20 World Cup is scheduled for October 2020, after the IPL season, and the players would love to carry the momentum forward.

There are as many as 186 Indian players, 143 overseas and 3 from associate nations. In the auction, the eight franchise teams will bid to fill 73 slots that are vacant as of now.

Seven overseas players have slotted themselves at the highest Rs 2 crore reserve price. While Robin Uthappa is the only Indian player at the base price of Rs 1.5 crore.

Amid violent clashes in the city, it was speculated that the event could be shifted but the Board of Control for Cricket in India (BCCI) has decided to go ahead with Kolkata as its venue.