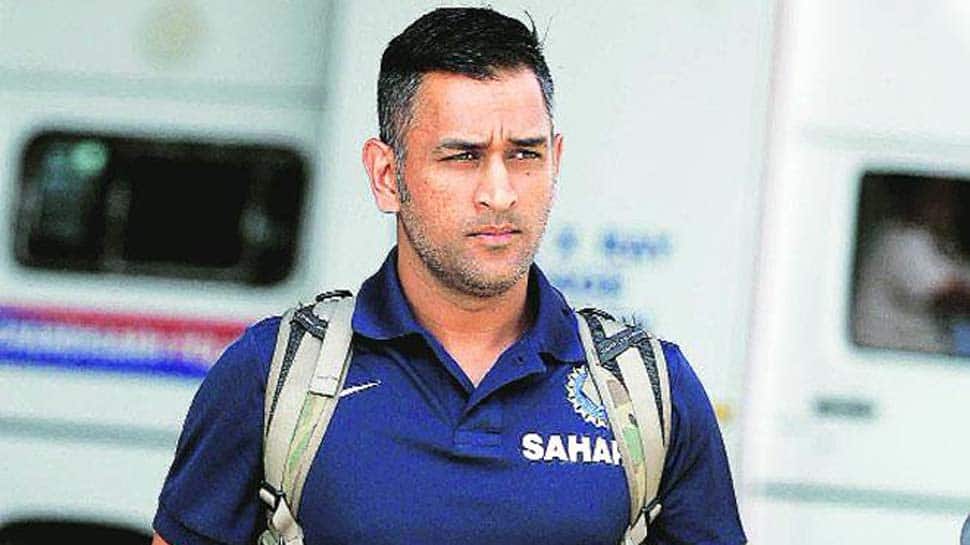 Leg-spinner Piyush Chawla emerged as the most expensive Indian player when Mahendra Singh Dhoni-led Chennai Super Kings (CSK) bought him for a whopping Rs 6.75 crore at the Indian Premier League (IPL) Player Auction in Kolkata on Thursday ahead of the 13th edition of the tournament.

CSK also shelled out Rs 5.50 crore to buy England all-rounder Sam Curran, who featured for the Kings XI Punjab in the previous edition of India's lucrative T20 tournament. The English player was the most expensive overseas buy by the Chennai-based franchise this season.

Australian pacer Josh Hazlewood was roped in by the three-time IPL franchise at his base price of Rs 2 crore, while Indian left-arm spinner R Sai Kishore was sold for Rs 20 lakhs.