In a major blow to Delhi Capitals, their senior fast bowler Ishant Sharma has been ruled out of the Indian Premier League (IPL) 2020 due to rib injury. 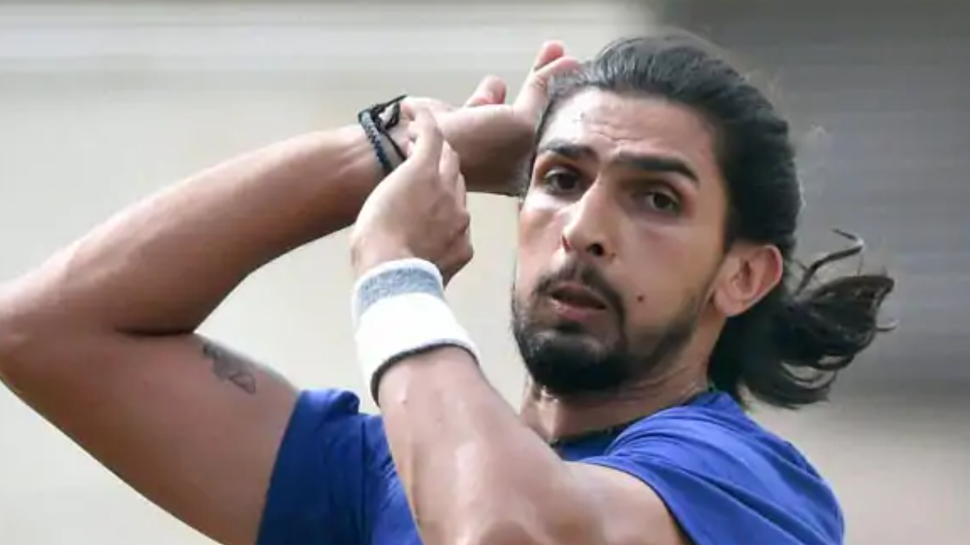 In a major blow to Delhi Capitals, their senior fast bowler Ishant Sharma has been ruled out of the Indian Premier League (IPL) 2020 due to rib injury.

The IPL franchise confirmed the news on Monday and said that Ishant initially experienced pain on his rib cage and after tests it was found that he has sustained a muscle tear.

“Delhi Capitals fast bowler Ishant Sharma experienced an acute episode of left rib cage pain while bowling at a team training session on 7 October 2020 in Dubai. Subsequent investigations revealed that he sustained a left internal oblique muscle tear. This injury will, unfortunately, rule him out of the remainder of the Dream11 Indian Premier League 2020,” a statement from the franchise said.

Ishant, 32, has played only one match for Delhi Capitals in IPL 2020 so far. He completed his quota of four overs against Sunrisers Hyderabad in Abu Dhabi. Ishant remained wicketless in the match

shant has represented India in 97 Tests, 80 ODIs and 14 T20Is and is likely to spearhead India's pace attack during Test matches in Australia. However, Ishant's participation in Austrlia tour later this year will now depend on how his fitness.

Meanwhile, Delhi skipper Shreyas Iyer also announced that wicketkeeper-batsman Rishabh Pant is likely to remain out of action for around a week due to injury. Earlier, Delhi Capitals star spinner R Ashwin had also suffered a shoulder sprain, but he has recovered now.

"We have no idea, I spoke to the doctor. He said he has to rest for a week. Hope he comes back really strong," Iyer said when asked about Pant.

Delhi Capitals are scheduled to play against Rajasthan Royals on October 14 and will clash with Chennai Super Kings on October 17.