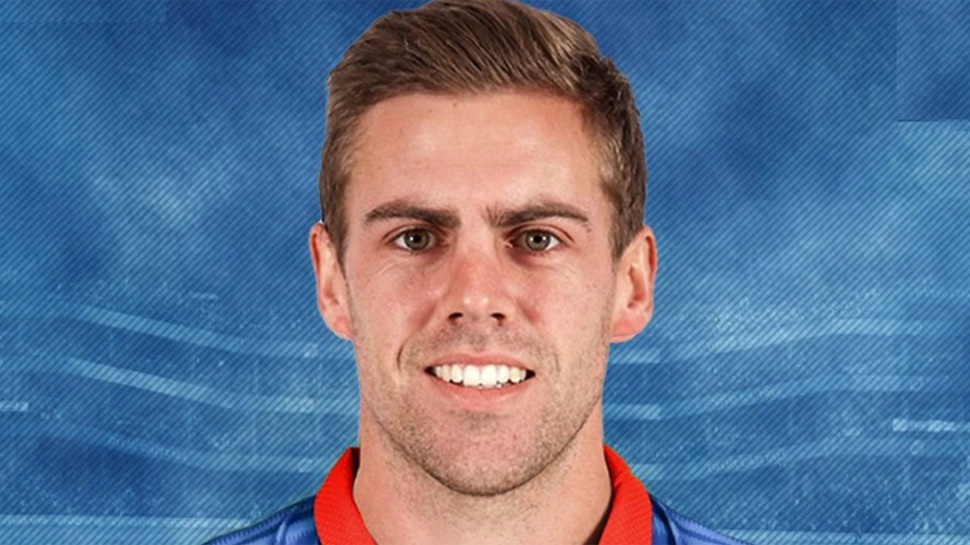 The South African pacer delivered the fastest ball in Delhi Capitals IPL 2020 clash against Rajasthan Royals and also went on to bowl the second-fastest and third-fastest deliveries in IPL at 155.21 kmph and 154.74 kmph, respectively. The record was previously held by South African speedster Dale Steyn, who had bowl the fastest ball at 154.40 kmph. After bowling the fastest delivery at 156.22 kmph, Nortje dismissed RR opener Jos Buttler on the very next ball.

With the help of his brilliant spell of 2/32, Delhi Capitals managed to successfully defend the total of 161 runs against Rajasthan Royals and won the game by 13 runs to climb to the top spot on the points table.

Nortje was roped in by DC as a replacement for their ENgland all-rounder Chris Woakes and it would not be wrong to say that the South African has proved to be an important player for the Delhi Capitals in IPL 2020 so far. Nortje and Rabada have formed a lethal partnership for DC pace attack and the duo were largely instrumental in helping DC defeat RR on Wednesday.