Rajasthan Royals star batsman Sanju Samson on Tuesday (September 29) lauded Indian skipper Virat Kohli and said that the advice given by Kohli played an important role in changing his perspective towards cricket. 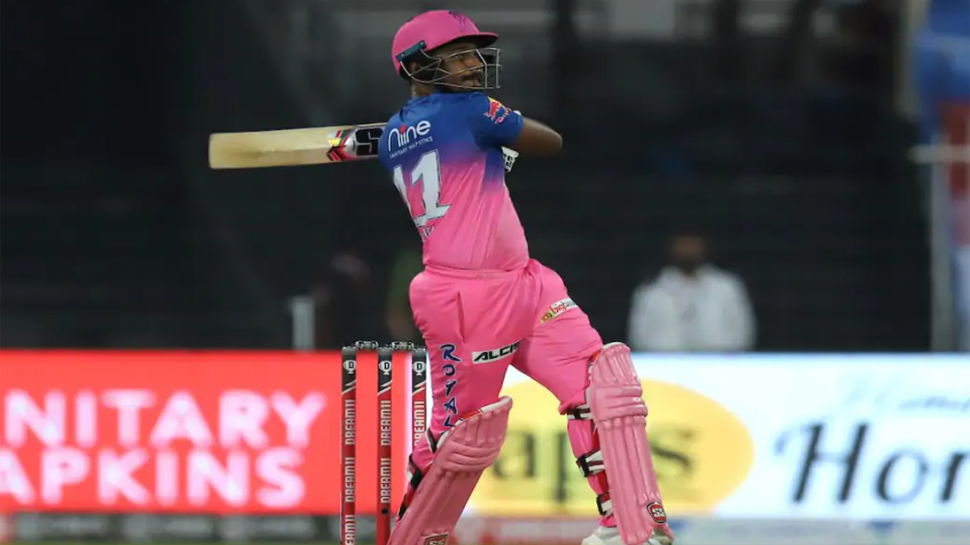 Rajasthan Royals star batsman Sanju Samson on Tuesday (September 29) lauded Indian skipper Virat Kohli and said that the advice given by Kohli played an important role in changing his perspective towards cricket.

Samson played a blistering knock of 85 runs against Kings XI Punjab as Rajasthan Royals succeeded in chasing down a stiff target of 224 in their Indian Premier League 2020 clash on Monday in UAE. Samson has been in brilliant form in this season of IPL and has grabbed everyone's attention with his superb performance with the bat.

"[I had] one amazing experience when I was in the Indian team. I was in the gym training with Virat Bhai (Kohli). I kept asking him why he puts so much energy into fitness, I kept asking him a lot of different questions," said Samson in a virtual press conference. Then he (Kohli) asked me, "Sanju how many years will you be playing?` And I said, "I am 25 now so for ten years or so`He told me, "Then give everything to these ten years and you can have your favourite food from Kerala after that, but you will not be able to play cricket after these ten years so why do not you give whatever you have in these ten years?"

The young wicketkeeper-batsman that this advice from Indian skipper changed his attitude towards cricket. "That changed the perspective of my dedication to cricket. I was really happy to hear that from him," he said.

Rajasthan have registered victories in their opening two matches in IPL 2020 so far. The Stetve Smith-led side will next play against Kolkata Knight Riders on September 30.

IPL 2020: This is what David Warner said after SunRisers Hyderabad win over Delhi Capitals