Royal Challengers Bangalore skipper Virat Kohli on Thursday took the fall for his teams defeat against Kings XI Punjab in their match yesterday. 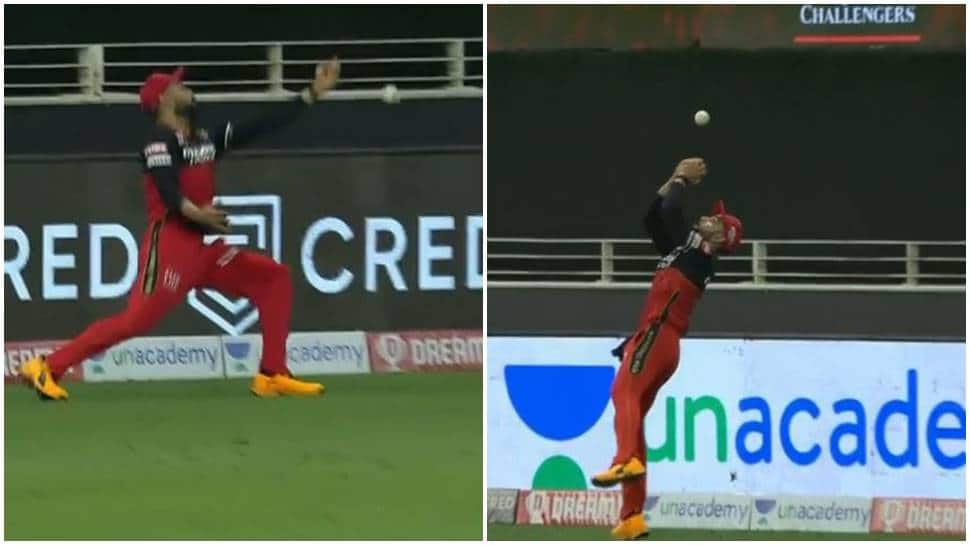 Captain Kohli took the blame for dropping KL Rahul twice as his woeful display of fielding allowed Punjab to post a daunting target of 207 runs.

Oops! Those drops were 2 costly.#RCB captain Virat Kohli dropped KL Rahul not once but twice. Rahul went on to score an unbeaten century later.https://t.co/hdAGyperkv #Dream11IPL #KXIPvRCB

"We need to learn to plug those little mistakes. We did pretty well, especially closing in on the second time out and just after that. But as I said, should have led from the front with those two chances. With the bat as well, we started well, but we should have put pressure straight away," Virat Kohli said in the post-match presentation ceremony.

After being dropped twice, Rahul went on to wreak havoc at the RCB bowlers in the death overs smacking boundaries all over the park. He scored 132 off 69 deliveries with the help of 14 fours and 7 sixes in his scintillating knock.

Chasing a mammoth target of 207, RCB lost its key players in the initial overs. As wickets continued to fall in quick succession, Bangalore was reduced to just 109.