IPL 2021: Big blow for Kolkata Knight Riders, THESE bowlers back at NCA 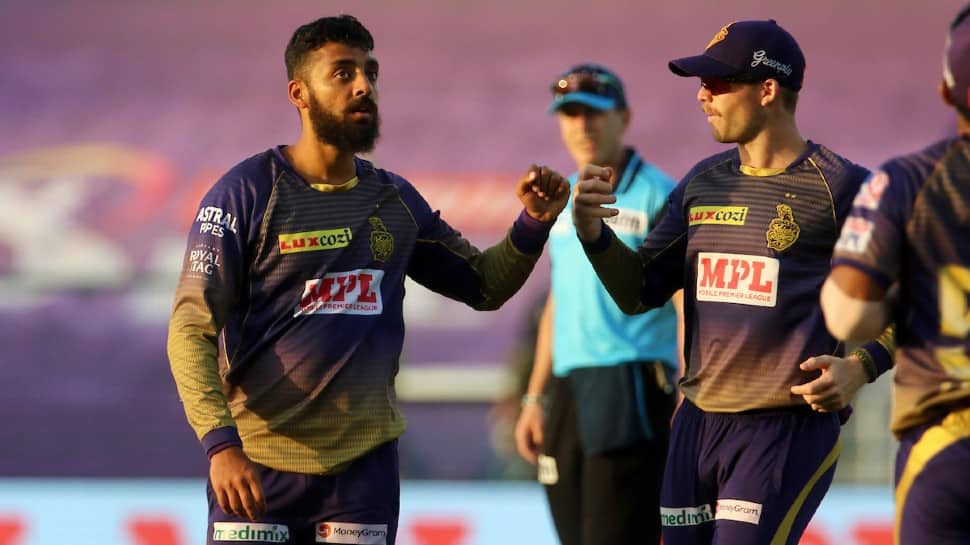 The Indian Premier League (IPL) 2021 is set to resume in the United Arab Emirates in a month’s time on September 19. Most franchises have already begun preparation for resumption of IPL 2021 but two-time champions Kolkata Knight Riders are still fretting over fitness of some of their key players like Varun Chakravarthy, Kamlesh Nagarkoti and opener Shubman Gill.

Chakravarthy played a vital role in the first T02I between India and Sri Lanka, where the visitors defeated the hosts by 38 runs. Chakravarthy made his T20I debut in this match and took 1 wicket for 28 runs in his four overs.

Speaking on Star Sports show ‘Game Plan’, former Team India batsman VVS Laxman had said, “Firstly, I am glad that he (Varun Chakravarthy) got this opportunity because twice he was already selected, but didn’t p the fitness test and was not part of the squad. I think there’s a lot of chat about the mystery surrounding his bowling. I was talking with the Sunrisers batsman and they are all impressed with the way and the consistency with which he bowls in different parts and phases of the match.

“He can bowl with the new ball, he can come and take wickets whenever the captain and the teams want to break a partnership – that means he’s got an X-factor. And we just want him to get exposure of international cricket and the only way he can do that is by making him play. So, I’m sure that he is really looking forward to this opportunity, but one thing which we have realised over years is to make sure you give him the opportunity. Don’t expect miracles from game one. It is very important to show patience and belief in a player,” Laxman added.

Gill, who plays as an opener for Team India, had developed shin pain on his left leg after playing in the World Test Championship final against New Zealand in England in June. He has returned home since.

Even though the news of Gill’s injury was out in public towards the end of June, the Board of Control for Cricket in India (BCCI) had only late last month confirmed.