Deepak Chahar’s sister Malti has been a die-hard CSK for obvious reasons. On Wednesday, ahead of CSK’s game against the Kolkata Knight Riders, Malti gave fans a glimpse of how she is rooting for MS Dhoni and his men. 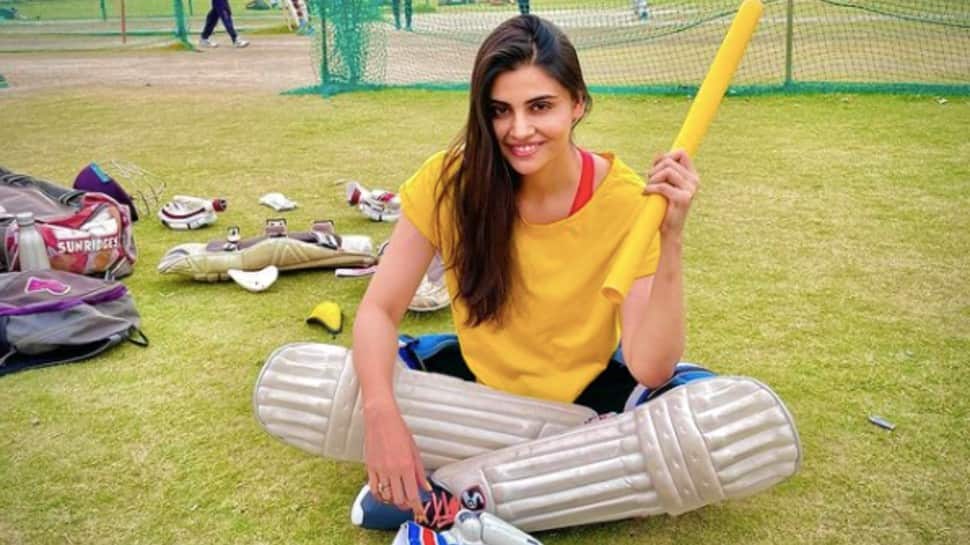 Chennai Super Kings rose to the top of the Indian Premier League (IPL) 2021 points table with a 18-run win over Kolkata Knight Riders at the Wankhede Stadium in Mumbai on Wednesday (April 21). CSK paceman Deepak Chahar was the pick of the bowlers, claiming 4/29 and pushed KKR to the backfoot by reducing them to 31 for 5.

Deepak Chahar’s sister Malti has been a die-hard CSK for obvious reasons. On Wednesday, ahead of CSK’s game against the Kolkata Knight Riders, Malti gave fans a glimpse of how she is rooting for MS Dhoni and his men. Wearing a yellow top and the cricketing gear, Malti took to social and shared a picture. The picture has drawn innumerable reactions and fans are loving it.

Malti has often been seen in the stands during CSK games. This year, she has not been visiting the IPL venues due to the COVID-19 pandemic in the country. Despite not being there in the middle, her unique way of supporting seems to be working as CSK have won three consecutive matches to zoom to the top of the points table.

Here is the picture posted by Malti ahead of CSK’s game with KKR:

Malti is a regular visitor to CSK's matches and first came into the limelight when she was seen supporting CSK from the stands. Here are some of her HOT pictures, which have been sizzling on social media... 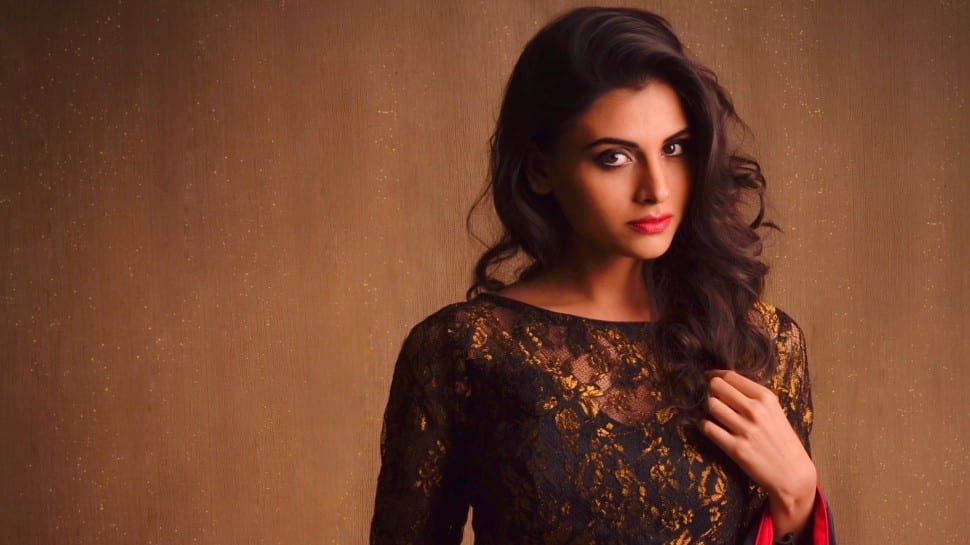 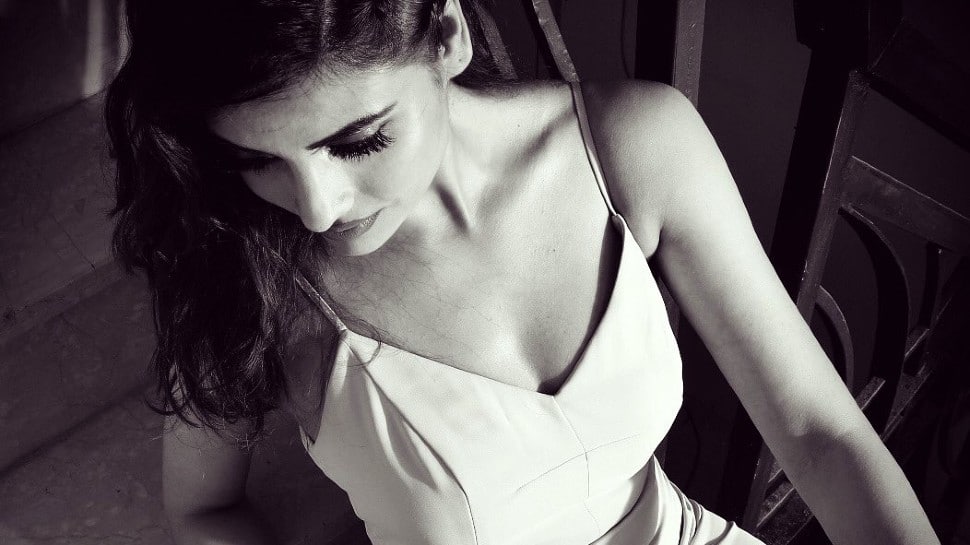 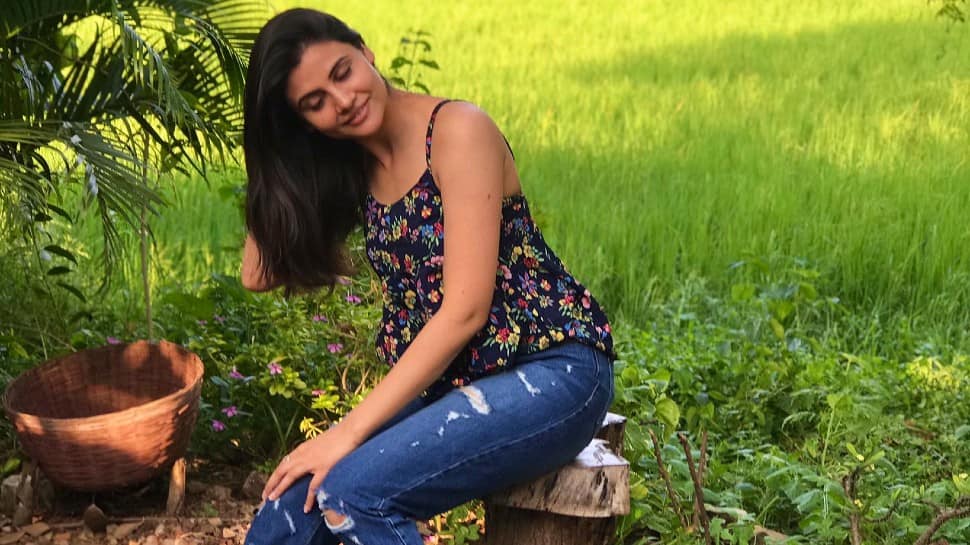 Put in to bat, CSK posted a big total of 220 for 3, riding on du Plessis’s 60-ball unbeaten 95 and Ruturaj Gaikwad’s 64. Chasing a stiff target, KKR found themselves in deep trouble as they slumped to 31 for 5 inside five overs after a top-order collapse with Chahar wreaking havoc with figures of 4 for 29 from his four overs.

Cummins smashed Curran for 30 runs with four sixes and one boundary in the 16th over to keep the run-chase alive, even as they kept losing wickets. It was down to 20 runs with one wicket in hand in the last over. But Prasidh Krishna was run out in the first over of the final over.